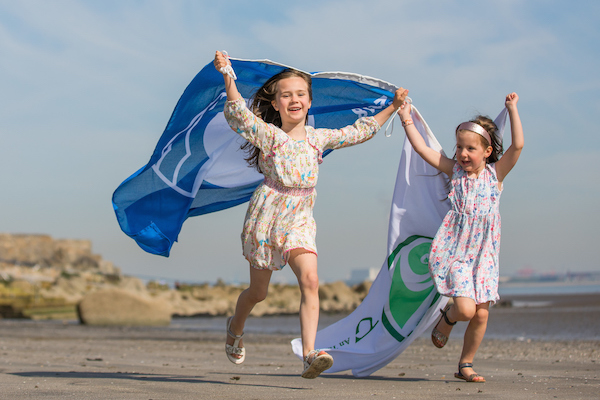 Our blue flag beaches are vital for our tourism sector – Mayor

The Mayor of Donegal has said that maintaining Donegal’s blue flag beaches is vital in developing the county’s ambitious tourism sector.

Cllr Gerry Mc Monagle was speaking as 12 of Donegal’s beaches received a Blue Flag from An Taisce.

In addition to this, Greencastle Marina retained its blue flag which was achieved for the first time last year.

“An important part of the programme is about connecting communities with their surroundings and encouraging them to learn more about their environment.

“This commitment to an environmentally sustainable approach is also the cornerstone of our strategy for the development of the tourism sector in Donegal”.

Seamus Neely, Chief Executive of Donegal County Council said “we are delighted to have received 13 Blue Flags and 4 Green Coast awards for Donegal and this includes a Blue Flag for Greencastle Marina. We all know that achieving Blue Flag status and indeed a Green Coast award is no easy task, it requires ongoing dedication and commitment from everyone involved and in this regard I would like to pay tribute to the work of my own staff and indeed to the support and commitment of the elected members as well as the co-operation that we get from local communities and voluntary organisations throughout the year.”

The 83 Irish beaches and 7 marinas that have achieved this accolade must adhere to specific criteria related to water quality, information provision, environmental education, safety and site management.

Our blue flag beaches are vital for our tourism sector – Mayor was last modified: May 25th, 2018 by Stephen Maguire