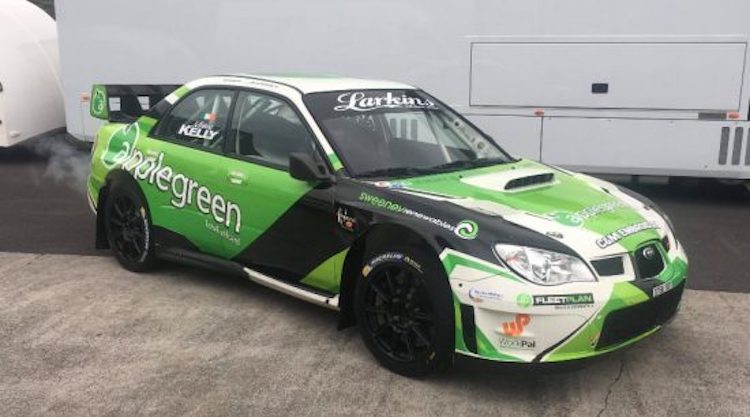 “I’ll be bringing my onions to it.”

That was the cryptic message sent by Manus Kelly to his rivals as the 46th Joule Donegal International Rally was launched at Letterkenny’s An Grianan Theatre.

In his way will be the likes of Donagh Kelly, Declan Boyle and Garry Jennings.

Not many of those vying for the title were giving away too much to MC Charlie Collins of Donegal Daily/Sport Hub.

A total of 10 World Rally Cars will enter the rally with a total of just over 150 entries expected to line-up in all classes for the three-day event from June 15th until 17th over 20 stages. 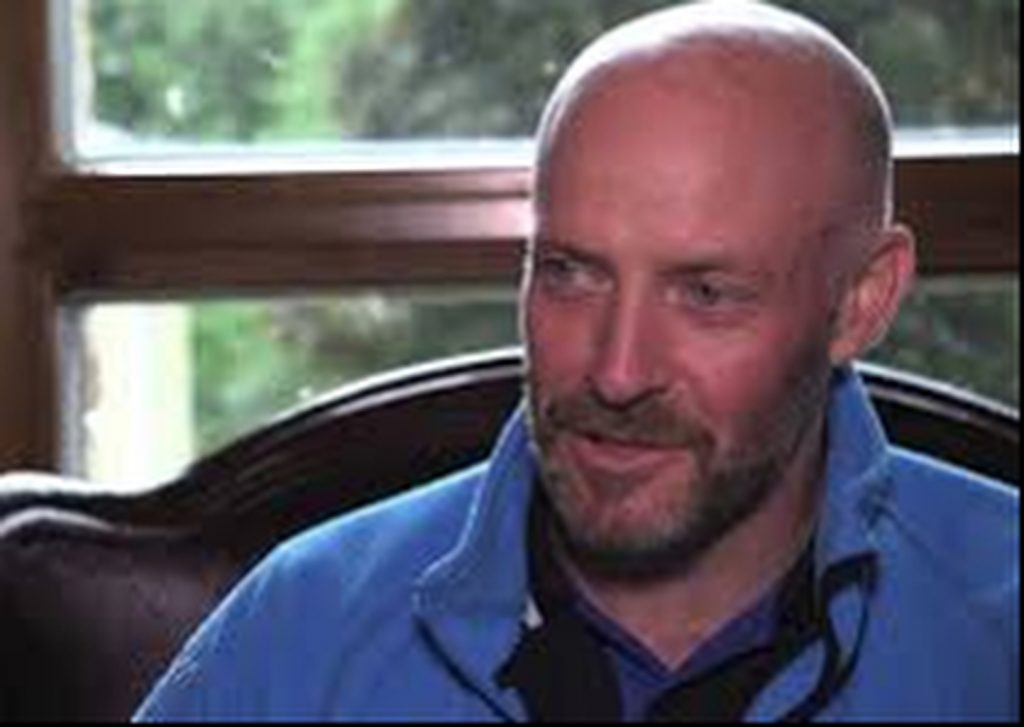 Glenswilly man Kelly said he was not feeling any pressure going into the event as the past three years had been a dream for him.

Despite going out early last year, veteran navigator Rory Kennedy said that himself and Garry Jennings had every chance to claim victory once more in the event.

“In all seriousness, we can chat all day long about it but is about times, commitment and determination,” he added.

On a lighter note veteran participant Seamus McGettigan recalled a time when the rally was 40 stages long and cars didn’t have power-steering!

MC Charlie Collins remarked it was lucky then that Seamus, who celebrated his 70th birthday recently, wasn’t behind the steering wheel.

Garry Jennings, who sat between Donagh Kelly and Declan Boyle, noted it was he who used to be the skinny one, an obvious reference to gruelling training regimes both Kelly and Boyle are understood to be undertaking.