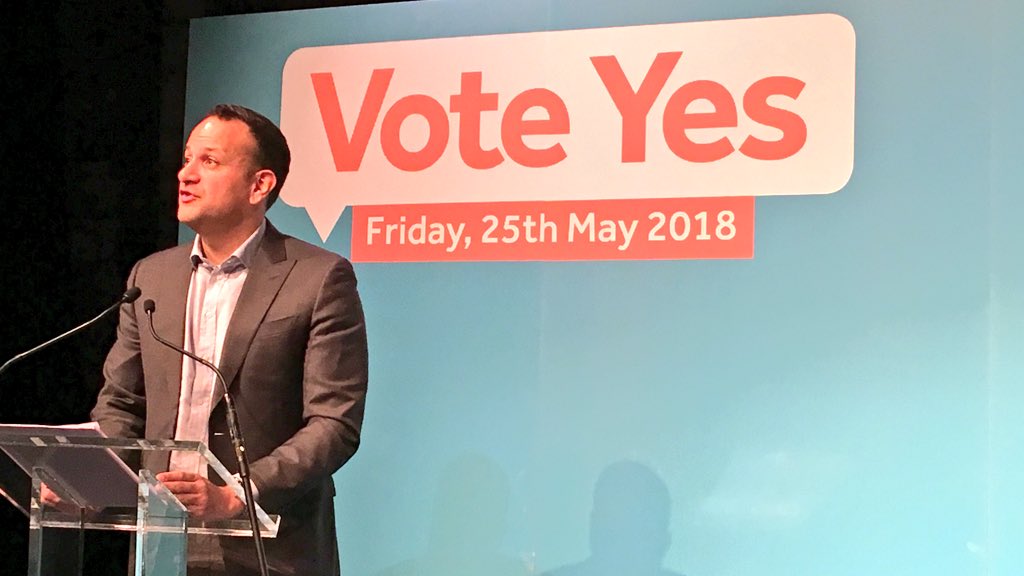 Is Donegal to become a main destination for cross-border abortions?

written by Staff Writer May 30, 2018
FacebookTweetLinkedInPrint

Donegal could have some of the highest abortion figures in Ireland when the practice is made legal in 2019.

The Government is moving quickly to introduce legislation on abortion following the May 25th referendum to repeal the Eighth Amendment.

Donegal was the only constituency in Ireland to vote against the proposal by a marginal 48.1% Yes to 51.9% No. It is believed that the county could see a higher level of terminations if women from Northern Ireland are allowed access to services, due to its close proximity to the border.

Taoiseach Leo Varadkar has told the Cabinet that no restrictions are expected to prevent women travelling cross-border to access abortions. As people from Northern Ireland can avail of healthcare in Britain and Ireland already, the same may be the case for terminations.

Varadkar said that provision for women in Northern Ireland to travel for treatment is “certainly something that we can look at.”

Abortions are illegal in the majority of cases in Northern Ireland. As the Republic is expected to enact abortion healthcare by January 2019, Northern Ireland will be the only remaining region in the UK and Ireland where it is banned.

In 2016, 724 women with addresses in Northern Ireland travelled to the England or Wales to access abortions. Sixty-three women from Donegal sought abortions in the UK in the same year.

UK Prime Minister Theresa May is coming under increased pressure to back abortion laws in Northern Ireland. ‘The North is Next’ became a slogan following Friday’s vote, as crowds from both sides of the border marched in Belfast on Monday in support of the pro-choice movement.

Irish Health Minister Simon Harris is this week working to make progress on the new abortion legislation in order for it to be published before the Dail summer recess.

Minister Harris met with the Attorney General today discuss the preparation of the legislation, before meeting with opposition spokespeople.

Minister Harris said: “I am hoping to move quickly, but also to make sure we get this right.

“There are a number of things we need to do, including clinical guidelines and regulation of medication.”

Is Donegal to become a main destination for cross-border abortions? was last modified: May 30th, 2018 by Staff Writer
FacebookTweetLinkedInPrint
Tags:
abortionEighth Amendmentreferendum