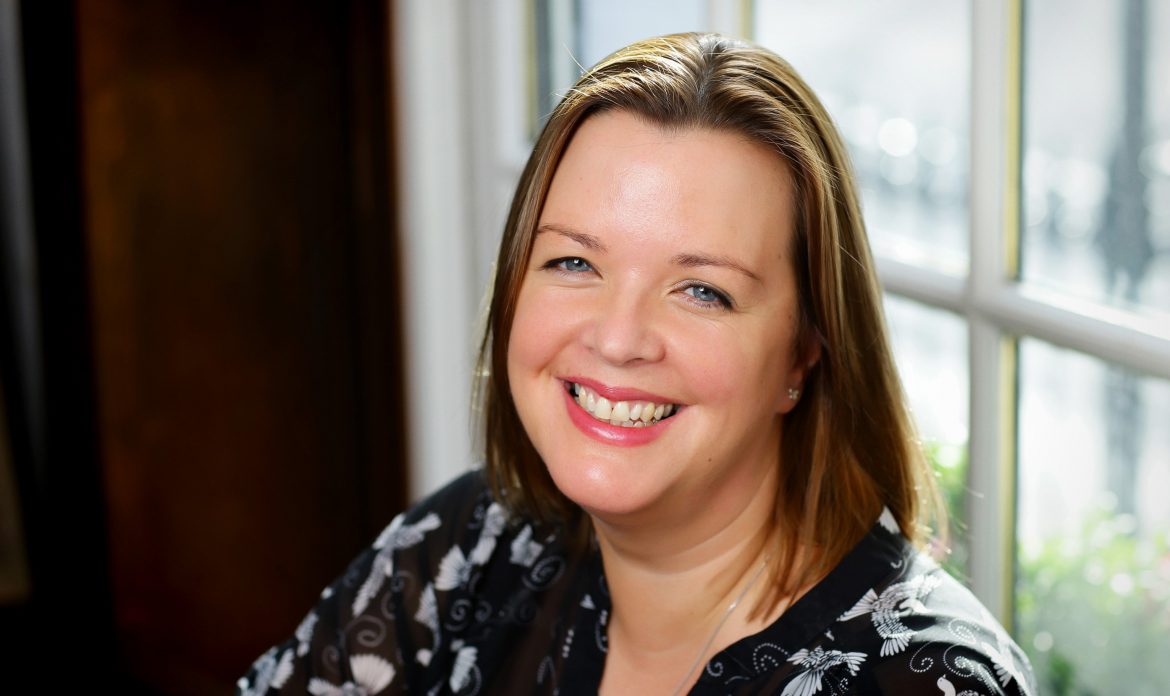 In the middle of the referendum, Sharon Thompson’s debut novel was about abortion.

The Moville writer’s first crime fiction novel ‘The Abandoned’ was published in January of this year and launched at number one on Kindle, Irish Crime Fiction.

Before and during the referendum, despite Sharon’s own opinions and her book needing promotion, she decided to stay mostly silent. With the referendum over and the country settling into how the removal of the 8th Amendment will change in the future, Sharon feels she can now talk about her novel again – with pride.

The best-selling author said, “I’m delighted at becoming an author, but the nation was in turmoil about a topic in my novel! I worried about how to deal with this. Peggy Bowden strode into my brain. I had researched 1950’s women and Peggy merged from their lives and suddenly she was with my agent and published by Bloodhound Books UK.”

Sharon Thompson will be holding a book signing at Easons in Letterkenny Shopping Centre this Saturday, June 9th from 1-3pm. Ahead of this event, she reveals why she stayed silent on her novel’s main topic. 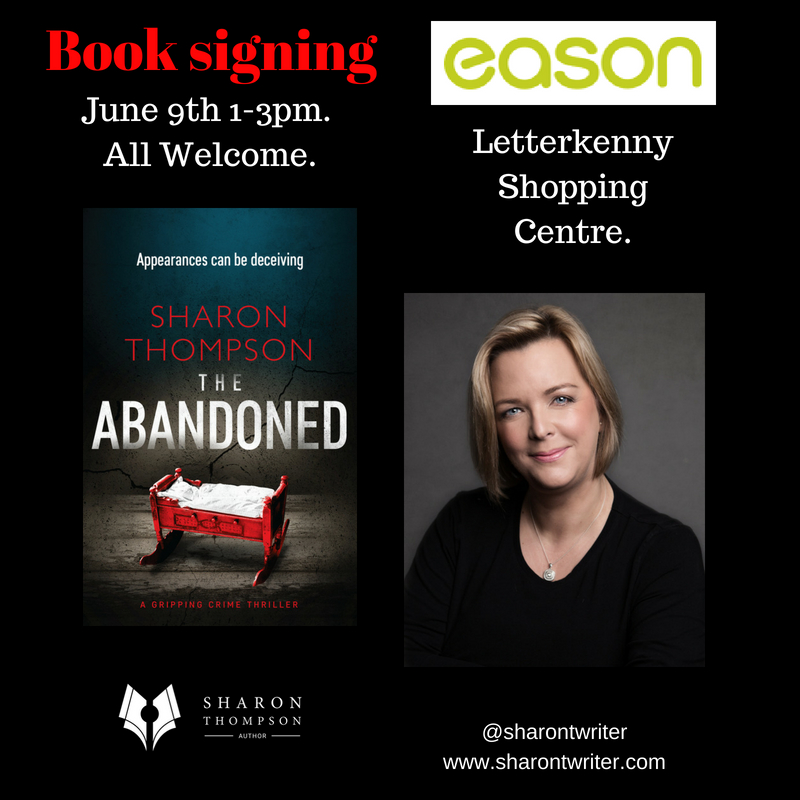 Starting ‘The Abandoned’, Sharon had no idea Ireland would go where it has. Years ago, she was even told to stop writing the story, because it was felt that it would not sell in Ireland.

She never thought she would get published, never mind be trying to talk about an Irish back-street abortionist, in her debut novel.

As a Donegal author, Sharon expressed a wish to be respectful of the decisions people made when voting.

She wanted to be understanding about the emotions people feel, explaining, “Although the country accepted the Amendment women will still be making huge decisions for themselves and their families, they will need understanding from the people around them. That will never change.

“Of course, Peggy is fiction and there are many real stories out there. My novel is not to hurt, condemn or diminish anyone’s experiences, feelings or beliefs. I am glad the country voted in the numbers they did and the way that they did.”

‘The Abandoned’ is described as a crime thriller and is about Peggy Bowden, a backstreet abortionist and brothel owner in 1950’s Dublin.

The book centres around Peggy Bowden, who has not had an easy life. As a teenager, her mother was committed to an asylum and then a local priest forced her into an abusive marriage. But when her husband dies in an accident Peggy sees an opportunity to start again and trains as a midwife.

In 1950s Dublin it is not easy for a woman to make a living and Peggy sees a chance to start a business and soon a lucrative maternity home is up and running.

But when Peggy realizes that the lack of birth control is an issue for women, she uses their plight as a way to make more money. Very soon Peggy is on the wrong side of the law.

What makes a woman decide to walk down a dark path? Can Peggy ever get back on the straight and narrow? Or will she have to pay for her crimes? 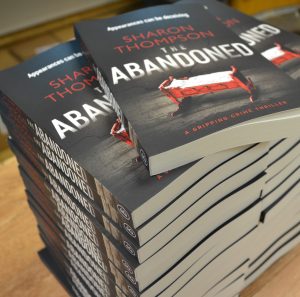 Set against the backdrop of Ireland in the 1950’s The Abandoned tells the story of one woman’s fight for survival and her journey into the underbelly of a dangerous criminal world.

Sharon Thompson has signed for a further two crime novels with her publisher and reviews are going well;

“An engrossing story which is so hard to look back at and think that things like this really happened not that long ago. A superb debut.” Susan Hampson – Books From Dusk Till Dawn.

“Gripping, emotive, raw, and compelling are just some of the adjectives I could use to describe this stunning debut that will take your breath away.” Linda Green – Books Of All Kinds.

Sharon said she would appreciate people making their own mind about her book. If you enjoy it as fiction, please leave her a review on Amazon or Goodreads and tell your friends about ‘The Abandoned’. It is available online and also is in First Chapter Super Valu in Carndonagh, Liber Bookshop Sligo, Farrens Newsagent Moville and both Eason bookshops in Letterkenny.

Sharon said she wishes everyone well, following the emotional times of the last few months, and would love to meet people at her book signing on June the 9th.

Donegal author reveals how Ireland was in turmoil over her debut novel’s main topic was last modified: May 31st, 2018 by Rachel McLaughlin