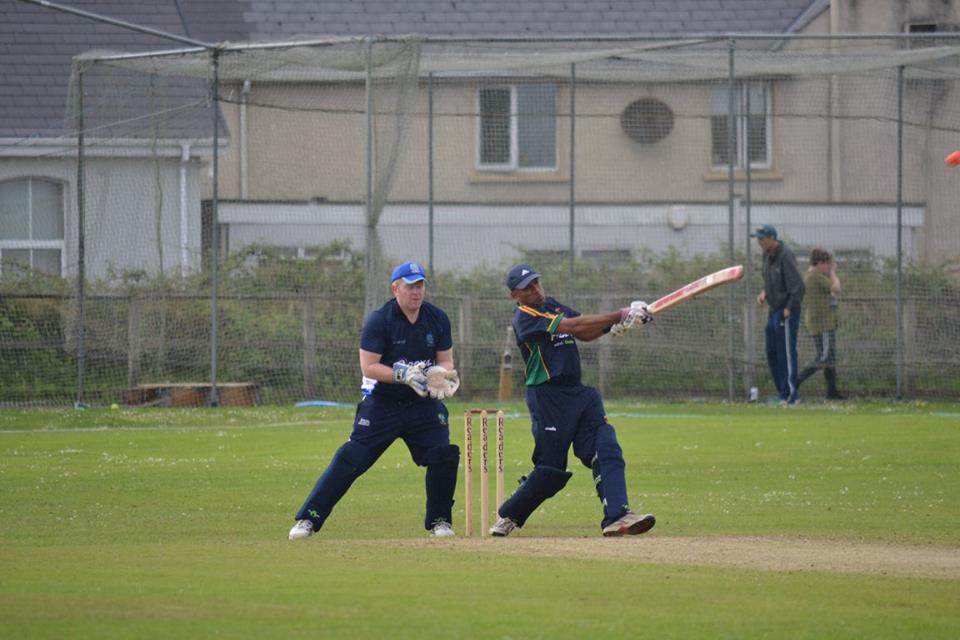 The Saints overcame top Championship sides Ballyspallen and Glendermott at the Railway Road.

St Johnston had 49 runs to spare on Ballyspallen and defeated Glendermott by 43 runs.

St Johnston put up 166 for the loss of six wickets against Ballyspallen with David Lapsley hitting 44 and captain Ian Macbeth registering 28.

Ballypallen made 117 for the fall of eight in response with P McIlmoyle reaching 34 not out.

Ben Mills’ unbeaten 34 was the best stand for Glendermott at the crease.