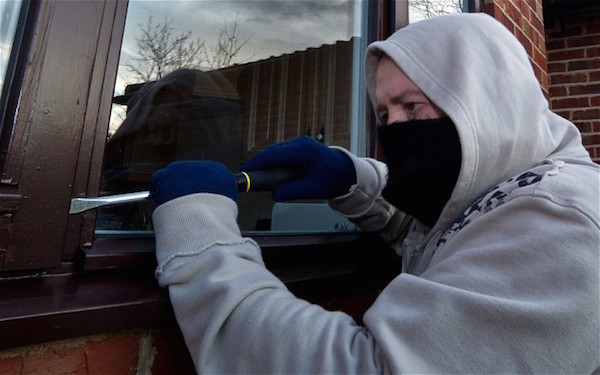 Two men have been arrested following a series of burglaries across Co Donegal today.

The men were arrested in Strabane, Co Tyrone after reports that they were acting suspiciously just after 8am this morning.

The men have been arrested and are being quizzed in relation to the thefts of bank cards and a large amount of cash from houses in Donegal.

The men, who are in their 20s and 30s, are also being questioned in connection with the theft of a car during a creeper burglary in Derry in the early hours of this morning.

Gardai believe this vehicle was used to carry out the burglaries in Donegal.

The PSNI swooped n the men and recovered bank cards and cash believed to have been taken during the Donegal raids.

CCTV footage of a car being damaged during one of the burglaries in the Donegal town of Lifford is also being studied.