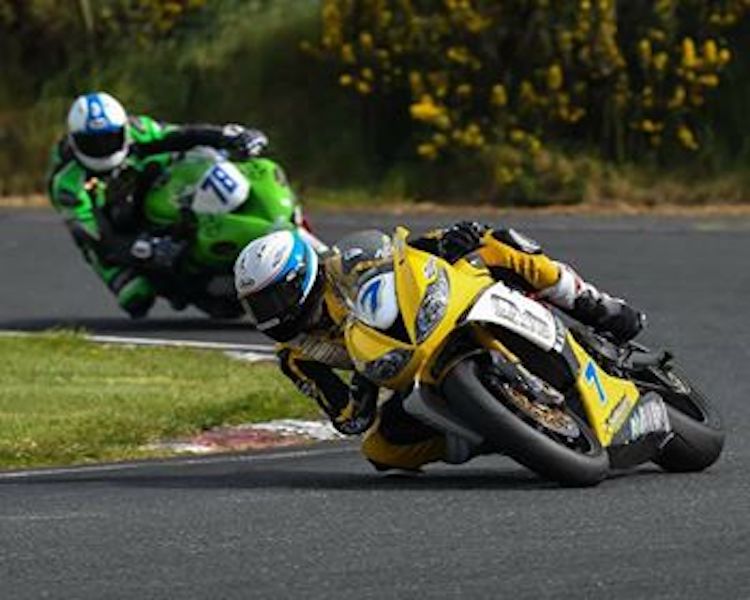 Kilmacrennan’s Richard Kerr made a rare home appearance at Kirkistown at the weekend.

Kerr was competing in the Irish and Ulster Superbike Championship.

Kerr had a great day and finished the very competitive supersport class with a fourth and second-place finishes against some of Ireland’s top supersport riders.

This was a great boost for Kerr and his team as he continues to learn the bigger machine after three years on a Moto 3 bike.

He led race two and was less then half-a-second off the lap record.

The next outing is in Snetterton in three weeks’ time for the fourth round of the British Superbike Championship.

His younger brother Andrew was also in action and had a fine 6th and 7th place finish in the Junior Cup.