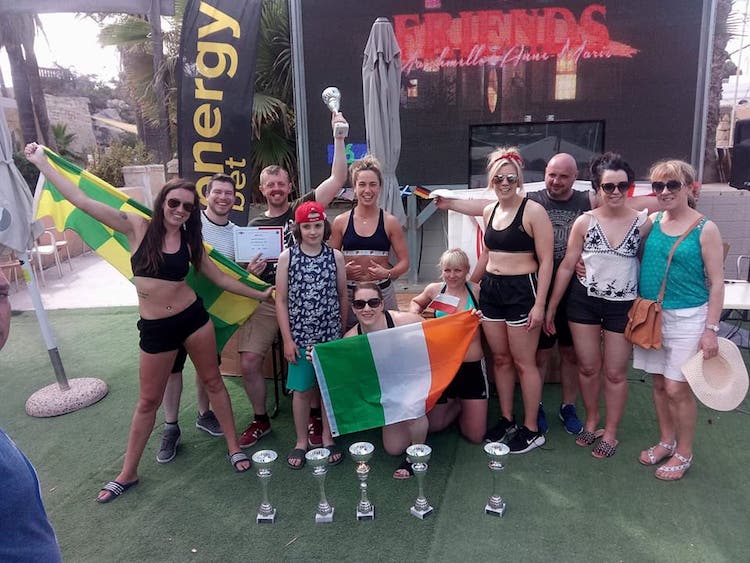 A group of powerlifters from the Finn Valley have won ten medals at the WDFPF World Single Lift Championships in Malta – with Paulina Coleman winning three gold medals.

The Donegal crew will return with three gold medals, five silvers and two bronze, while they also earned a fourth-placed finish.

In the squat on Friday, Paulina Coleman took the first of her golds, while Edyta Piechowicz won a silver medal.

In the bench press, Coleman also won a gold with Piechowicz scooping bronze. Mick Coleman won a silver in his bench press event.

They are all part of the Viking Powerlifting team, which is based at the Viking Fit Gymn in Stranorlar.

Around 300 athletes from all over the world took part over three days.