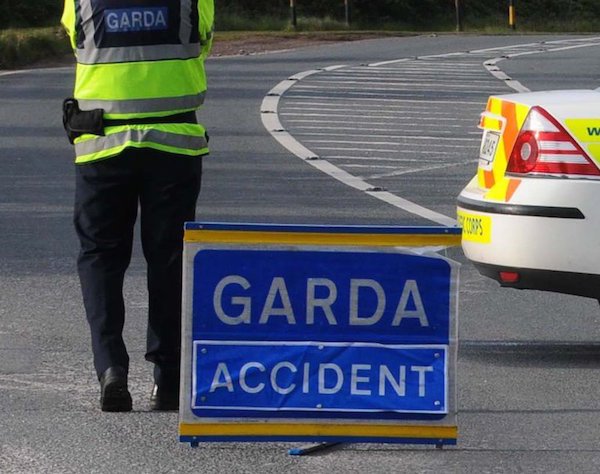 A young boy has been killed after the car which he was driving crashed in Inishowen this evening.

The young teen, understood to be only 14 years old, was driving the car when it crashed just after 7pm this evening.

The tragedy, involving a single car, is understood to have happened between the towns of Moville and Redcastle close to an area known as Clar and happened “off-road.”

It is understood the young boy was driving an old car when the tragedy occurred.

The boy is understood to be the eldest of a young family and had just completed second year at Moville Community College.

His parents and younger siblings were tonight being comforted following the tragedy.

A number of local councillors when contacted confirmed they had heard of the unfolding tragedy but declined to comment at this stage.

A full investigation into the circumstances surrounding the crash has been launched by Gardai.