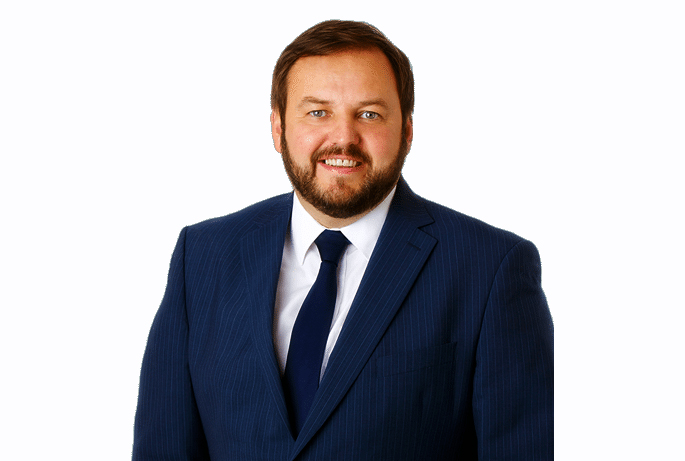 Minister to answer for Donegal funding controversy in Seanad

The Donegal disabilities funding controversy will be debated in the Seanad today as Senator
Padraig Mac Lochlainn brings the issue to the attention of Minister Finian McGrath.

Sinn Fein Senator Pádraig Mac Lochlainn is expected to call on the Minister of State to urgently review the decision not to fund the joint application by three local charity groups under the Ability Programme.

The allocation of Ability programme funding by Pobal caused widespread disappointment last week when it emerged that just one out of 27 projects north of the Dublin-Galway will get funding for youth supports.

The Bluestack Special Needs Foundation, iCARE (Inishowen Children’s Autism Related Education Limited) and Extern all jointly submitted a funding application for the project, but were turned down.

Senator Mac Lochlainn will impress on the Minister the need to recognise that there will now be no supports, under the Ability Programme, to young people with disabilities living in all counties north of Dublin and Roscommon.

This map by iCARE illustrating the distribution of funding has brought the issue to light online. Liam Gill from iCARE said the groups felt that funding was not being spread out fairly.

The Seanad debate is due to be held at 2.30pm this afternoon. 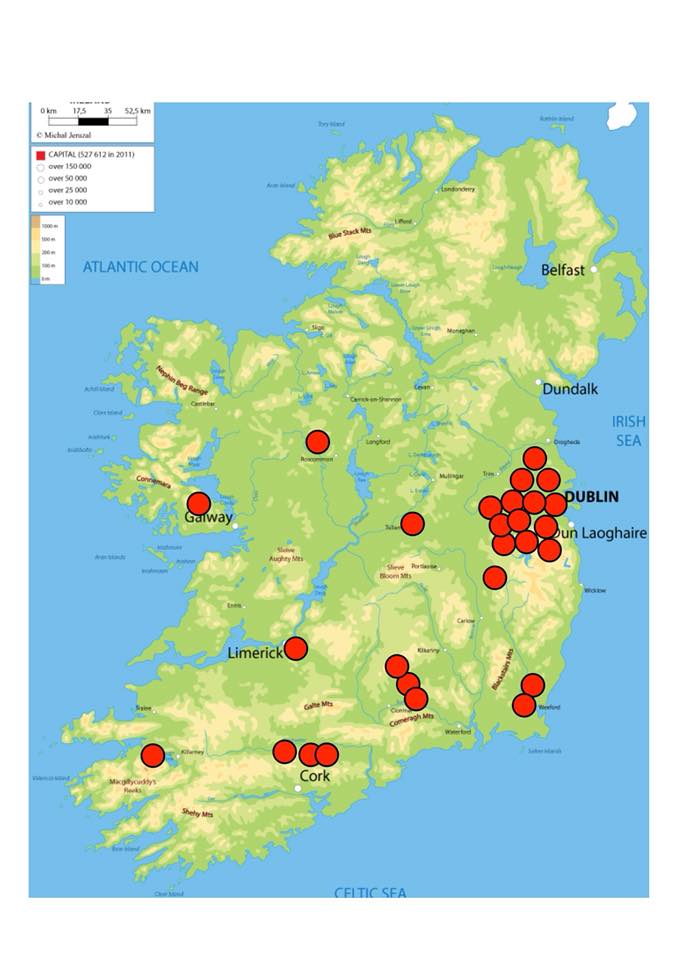