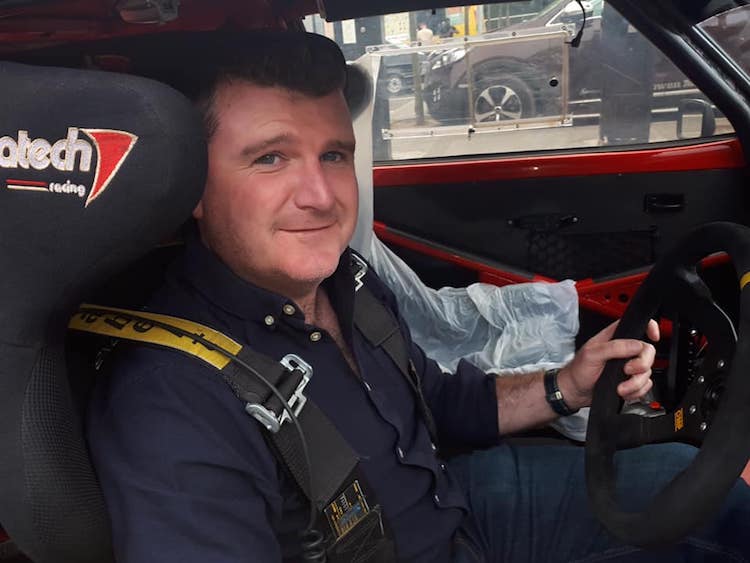 A Councillor has called on Donegal County Council to increase its assistance to the Donegal Motor Club, owing to the success of the Donegal International Rally.

Tens of thousands of people will flood into Donegal for the three-day rally this weekend.

Twenty special stages will take place across Donegal from Friday to Sunday with over 150 crews taking part.

Kilmacrennan-based Councillor John O’Donnell, the newly-installed Deputy Mayor of Letterkenny, will be competing in the event and he has urged the local authority to dig deep.

“I think the Council should secure more money for the Donegal Motor Club – we can see the amount of money the rally brings into Donegal,” Councillor O’Donnell said.

“Instead of leaving it to the last minute to put into next year’s event, we should think now about increasing the bar to make sure it runs as a success against next year.”