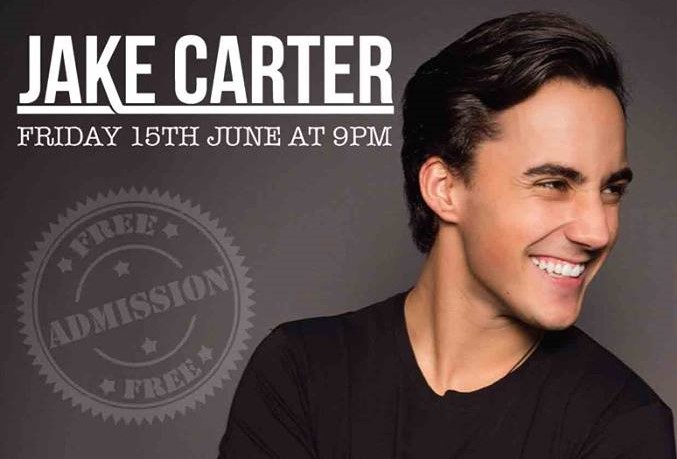 Irish based pop sensation Jake Carter is set to perform his first Letterkenny show this weekend at Warehouse Bar + Kitchen.

Fans are booking up tables quickly for this highly-anticipated gig on Friday 15th June.

Jake Carter has taken the Irish pop music scene by storm since his launch on Irish national television (The Late Late Show) in March 2017, and now he has teamed up with pop queen Una Healy to release a brand new single ‘Take Me Dancing’ which he’ll be performing in Warehouse this Friday.

Jake has quickly developed a name for himself as one to watch on the pop music scene, and often compared to a young Robbie Williams Jake has wowed audiences across Ireland with his energetic live performances!

To date Jake has released five singles and an EP titled ‘Three Things’, which have all received rave reviews from his newfound fans and from radio alike.

In March of this year Jake won RTE’s ‘Dancing With Stars’ (RTE’s version of Strictly Come Dancing) and quickly established himself as a household name in Ireland. Following this Jake went on to tour Ireland with his live band and packed out venues such as Cork Opera House, The Waterfront Belfast and the INEC in Kerry.

This will be Jake’s First Letterkenny Show. Admission is free to this event, but table booking is advisable as it is due to attract a large crowd. 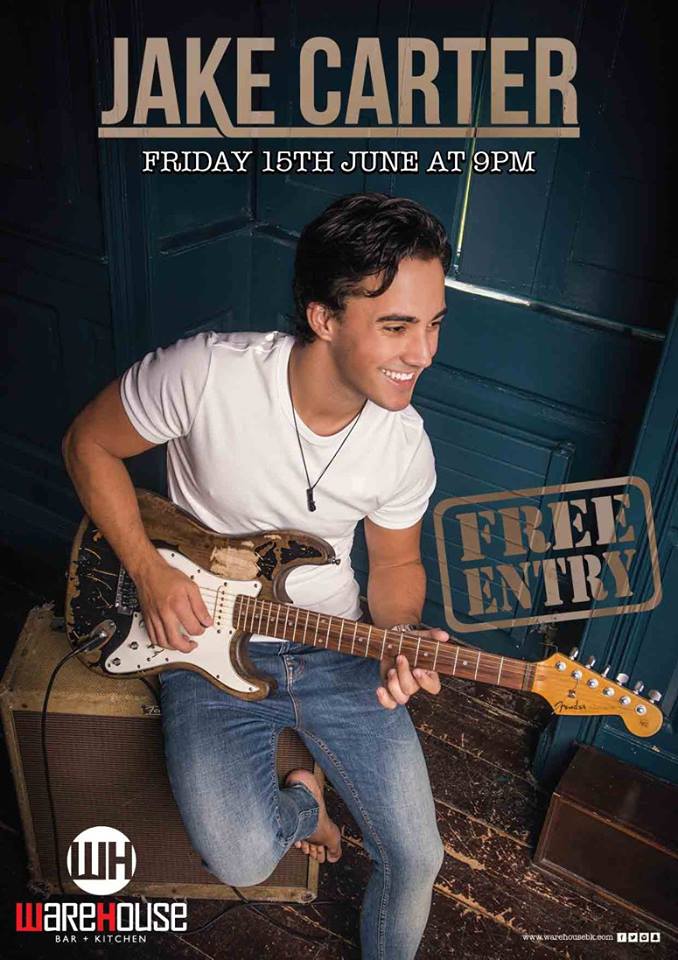