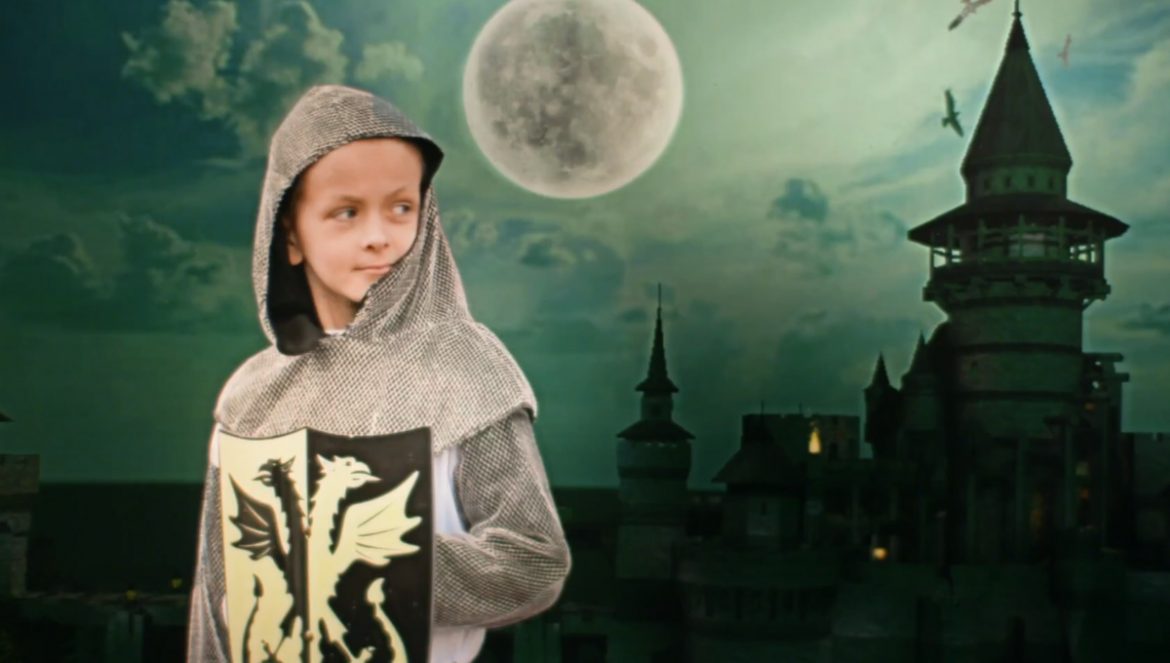 The mother of brave Donegal boy Erin Logue has featured in an emotional documentary series to share the incredible hardship she felt when she lost her son 9 years ago.

Schoolboy Erin from Loughanure passed away in 2008 from a rare brain tumour. But before he died, the young fighter was honoured as a knight of Lough Eske Castle and brightened many lives.

Erin’s mother Mary opened up about his two years of illness, the immense grief of this death and the wonderful ways that the family and community are keeping his memory alive. She wanted to share her story to help other families who find themselves going through a similar experience. The series aims to show that there can be life after loss and hope from tragedy. 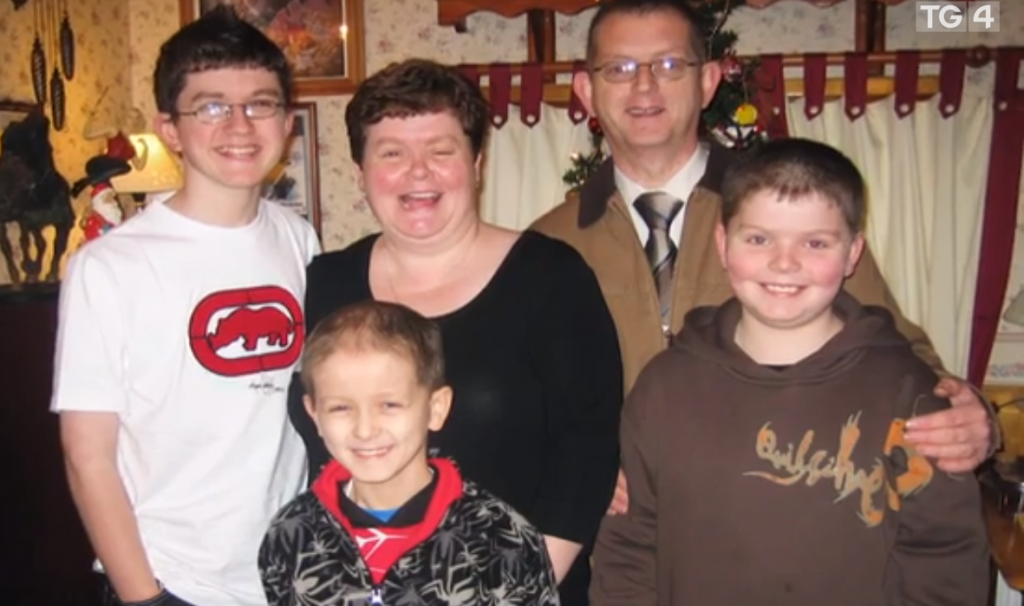 Mary recalled how Erin, who was the youngest of three boys, loved all things to do with knights and medieval battles.

In his final year, Erin had a dream come true with the Make a Wish Foundation. He and his family had an unforgettable day at Lough Eske Castle, where the courageous Erin was dubbed as a knight.

Erin’s second wish was to own a dog, and that companion remains with the Logue family today.

Mary paid tribute to her son’s resilience throughout his illness and intensive chemotherapy and radiotherapy treatments.

“He never gave up. No matter how sick he got from the treatment he always bounced back,” Mary said. 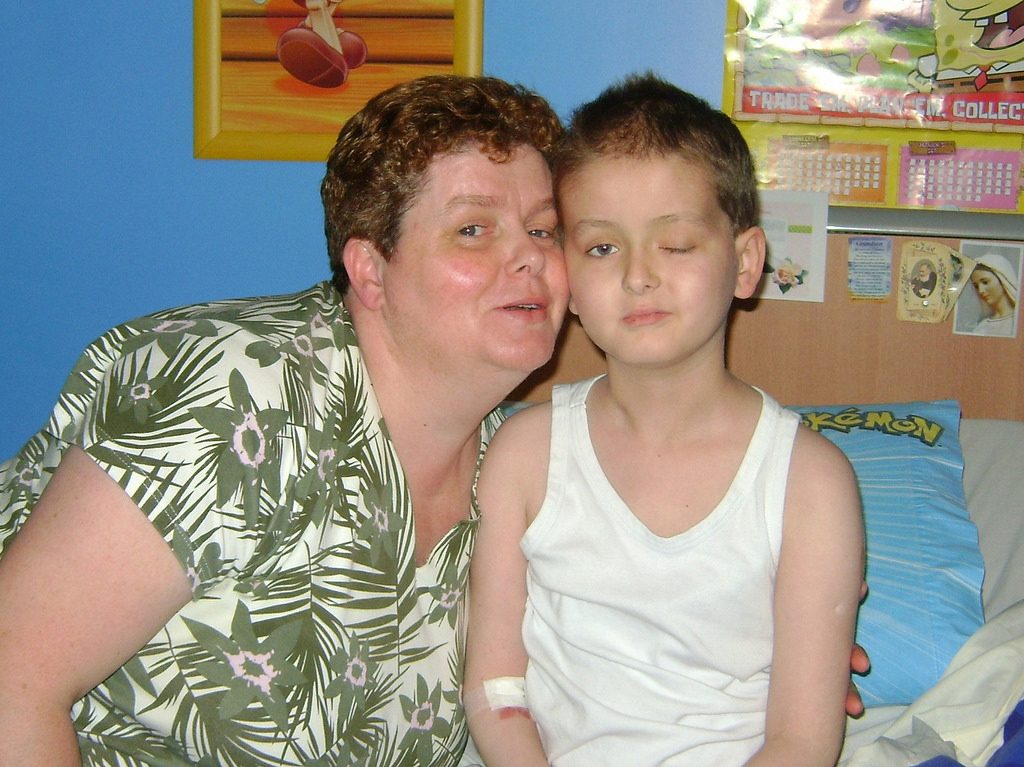 “It was incredibly hard to say goodbye to my son. I remember just waiting, just sitting with him holding his hand. Michael (Erin’s father) was on his other side. I was stroking his hair,” Mary said.

The family faced some difficult years after his death, before an uplifting turning point. “Afterwards I made a decision that I was going to enjoy my life,” Mary said.

Erin’s life will always be remembered at his school Scoil Eoin Pól, where a memorial cup is presented to students for poetry achievements.

A beautiful memorial garden has been built beside the small rural school too, where Mary was filmed, remembering her son in the peaceful atmosphere.

This episode of Tocht na Máthar is available to watch now on the TG4 at: https://www.tg4.ie/ga/clair/tocht-na-mathar/ 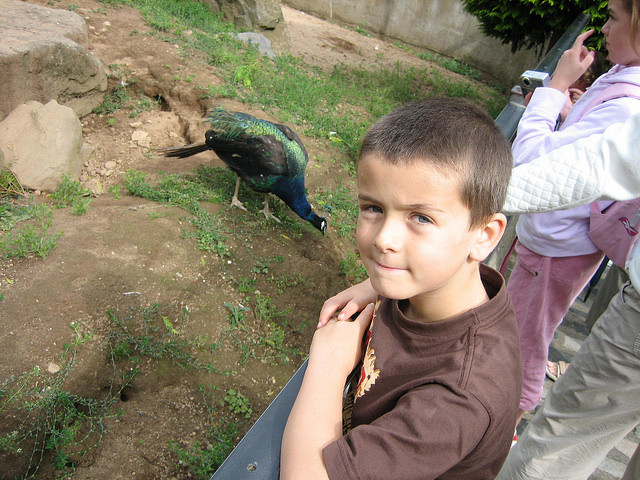