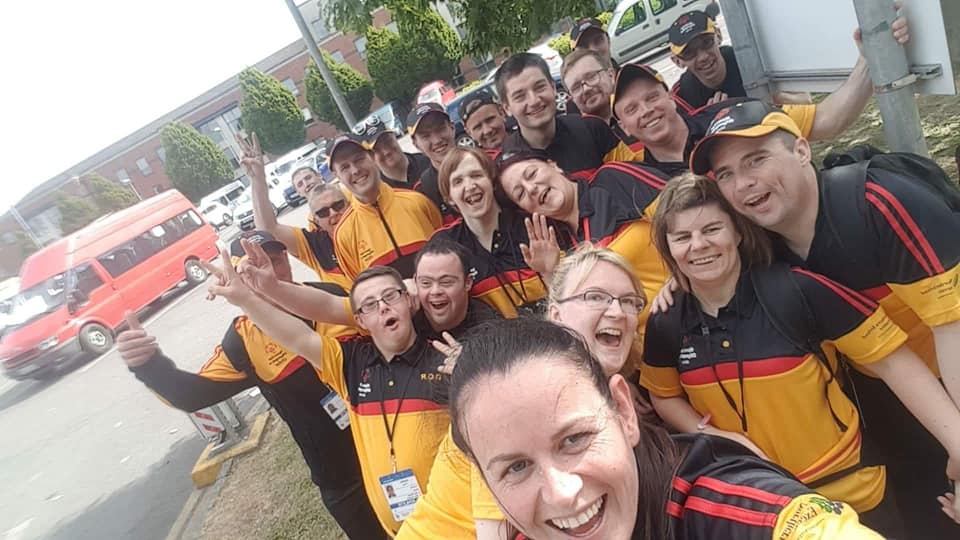 Homecomings are being celebrated all across the county this week as athletes bring home medals and top prizes from the Dublin games.

Gold medals were won in Gymnastics and Basketball, with many other podium places earned in other sports. 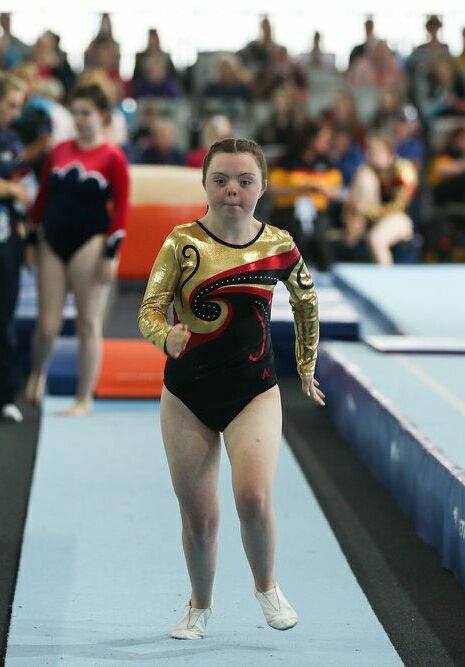 Letterkenny gymnast Meg Carr, competing at Level 1, won Gold in the floor and beam events and picked up a Silver in the vault. 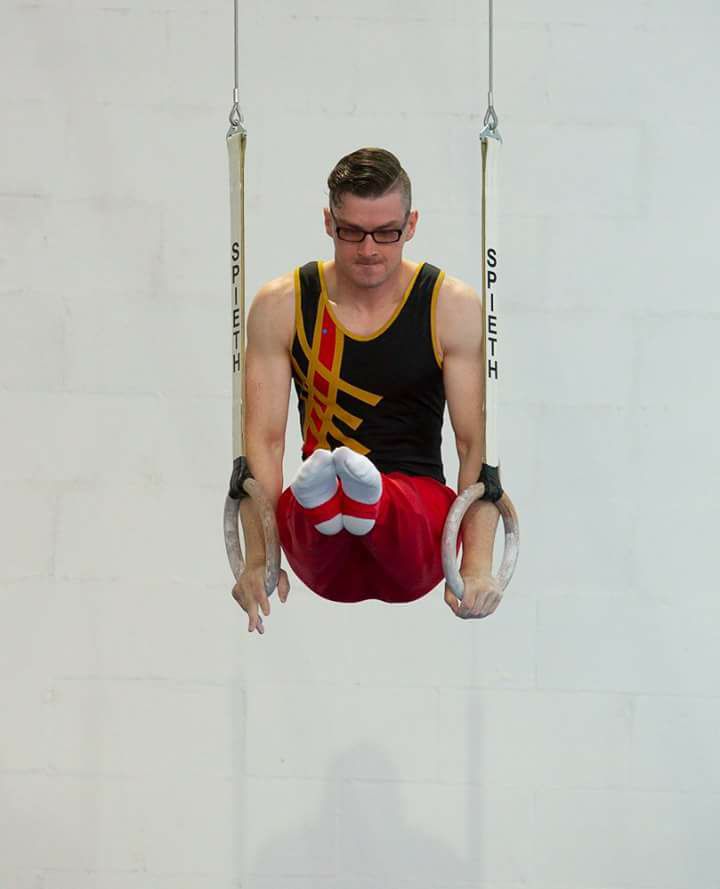 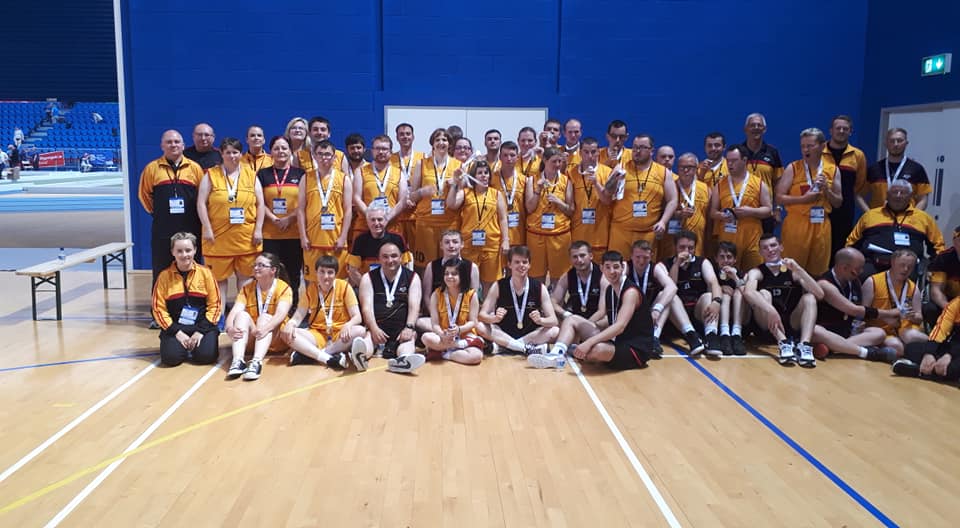 Letterkenny Basketball player Joe O’Hanlon had the honour of lighting the Special Olympics Flame of Hope at the opening ceremony on Thursday.

O’Hanlon, a member of the North West Special Olympics Club Ulster Mens team, took home a Bronze along with his teammates. 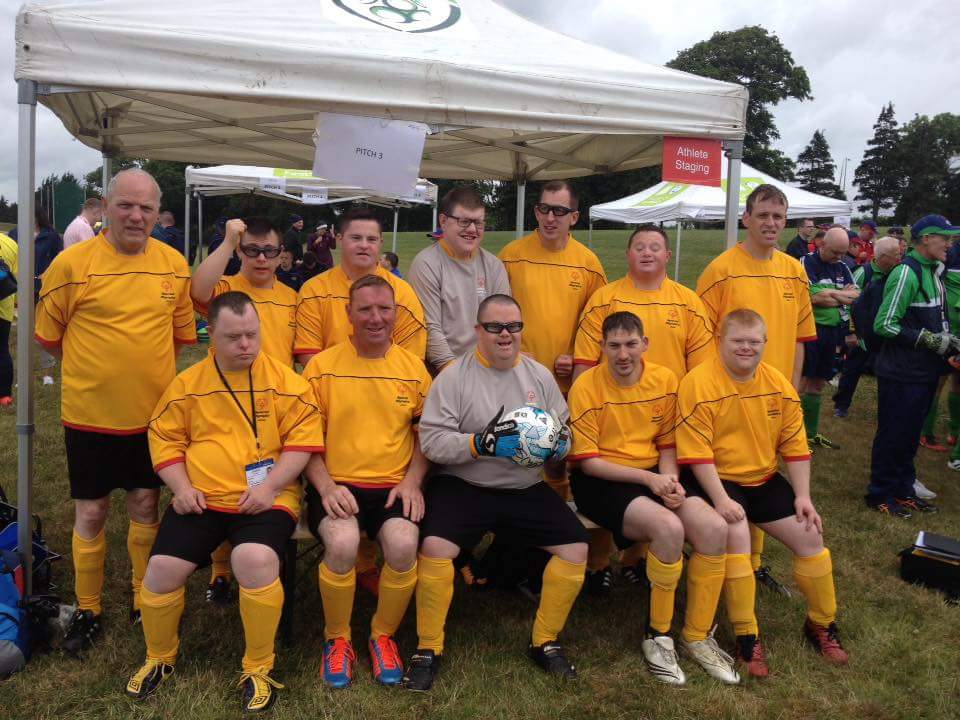 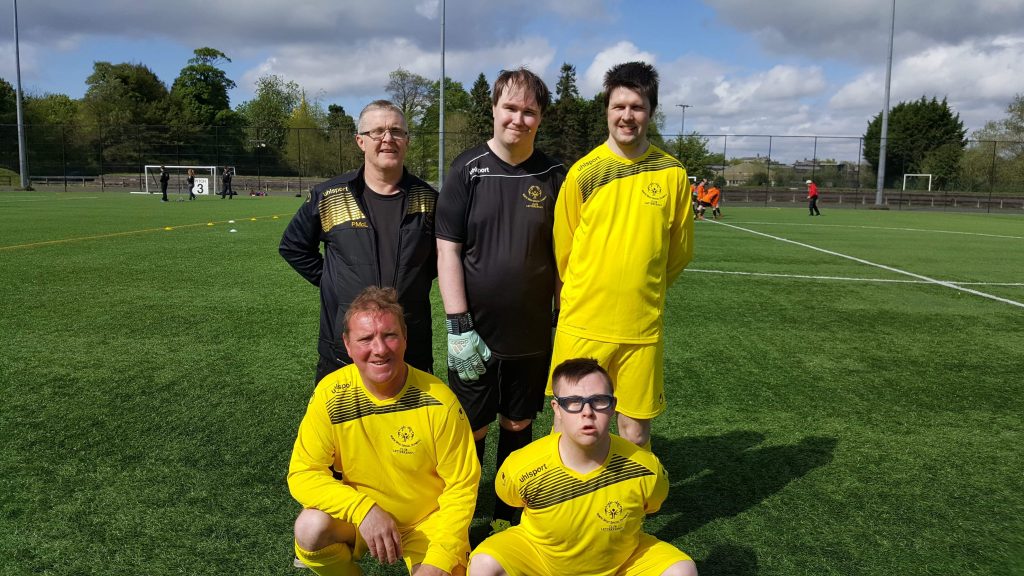 Paul also earned a Special Achievement Award for his enthusiasm and interactivity.

Caolan Crawford won a medal in the Hurdle Walk. 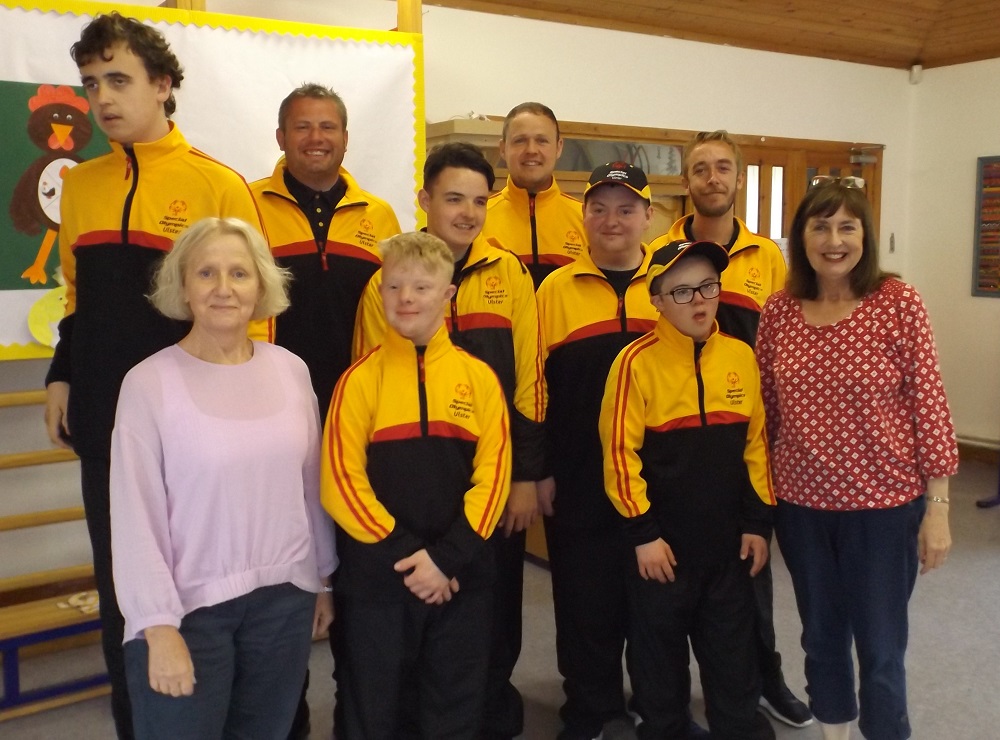 The Little Angels athletes were supported by mentors Liam O’Donnell, John McLaughlin and Kevin Maguire, who are all Special Needs Assistants at the school. The team will be honoured at the school prizegiving tomorrow.

Some 1,600 athletes, 600 coaches and management team and 2,500 volunteers took part in the National Games over the weekend.