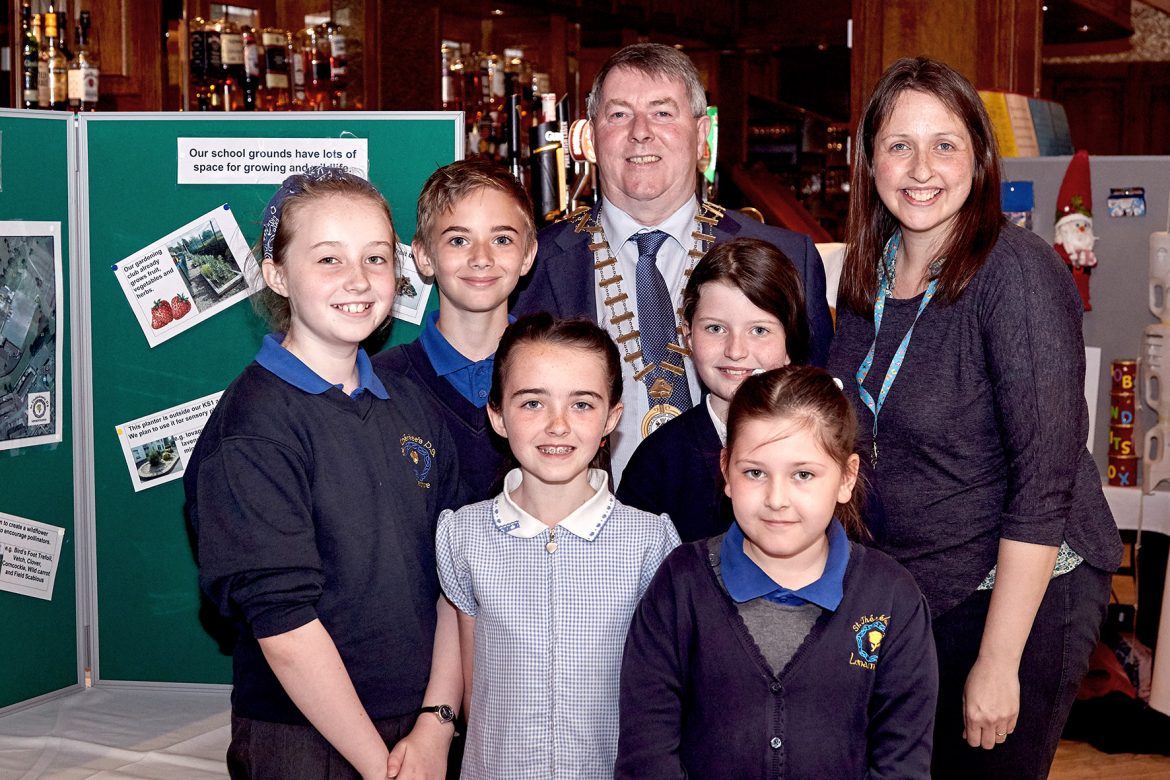 Students from local Green Schools made a big impact when they put their environmental projects on display at last week’s Catchment CARE conference.

The Catchment CARE project is aimed at improving the water quality in three important cross-border river catchments – River Blackwater, River Finn and the Arney River and as part of this, Catchment CARE will be delivering an educational programme on water quality to 30 schools (900 pupils) across the 3 catchments. 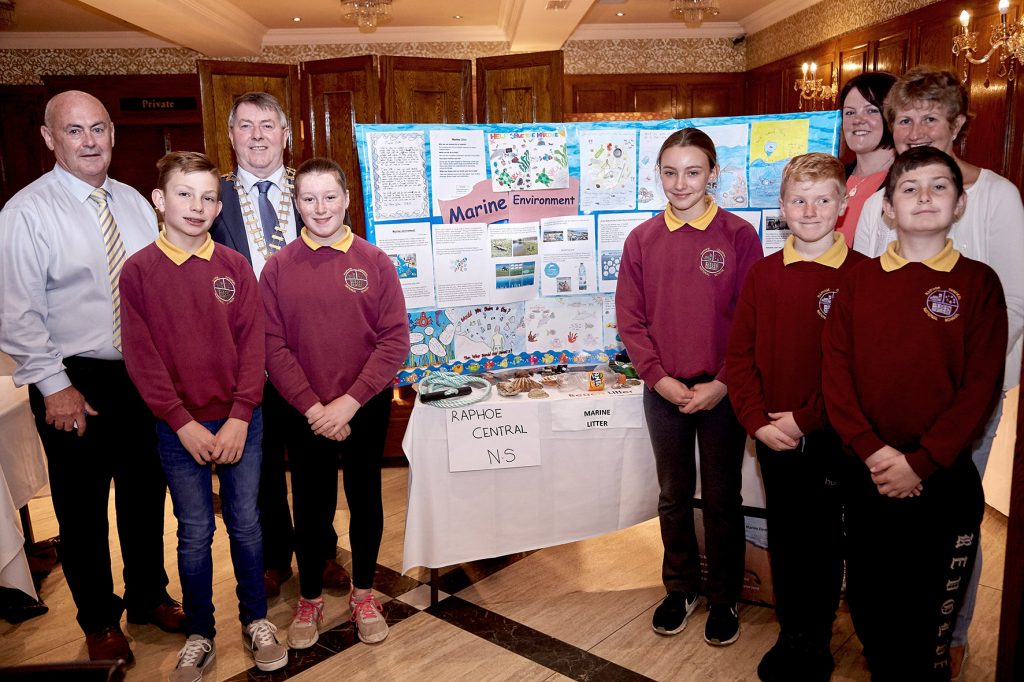 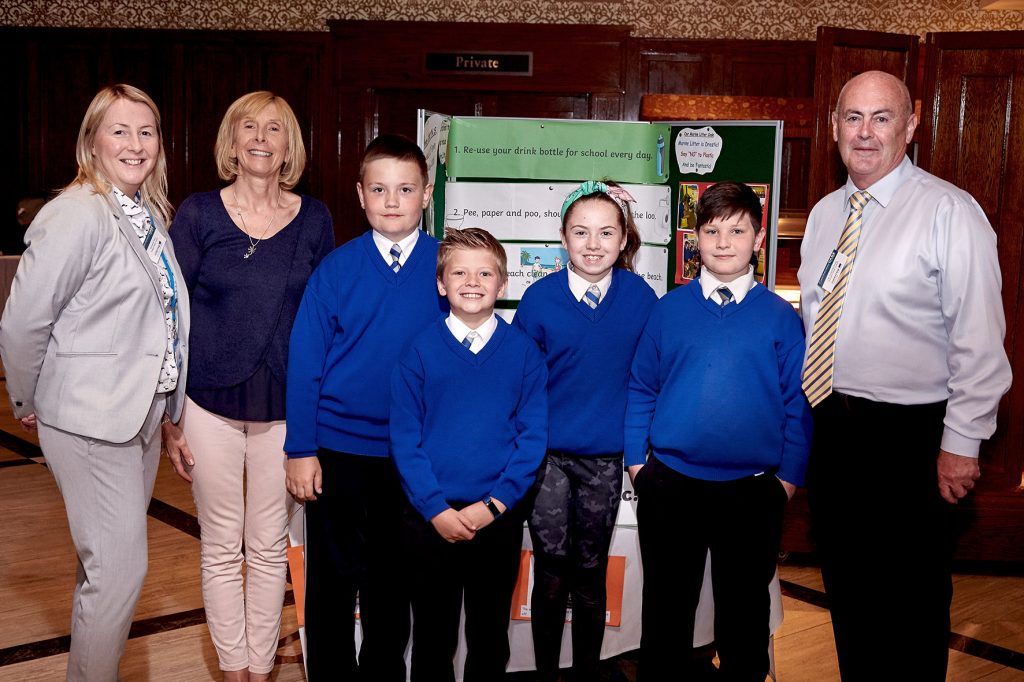 At the launch the schools, representing their Green Schools committees, showcased projects that their students are working hard on. 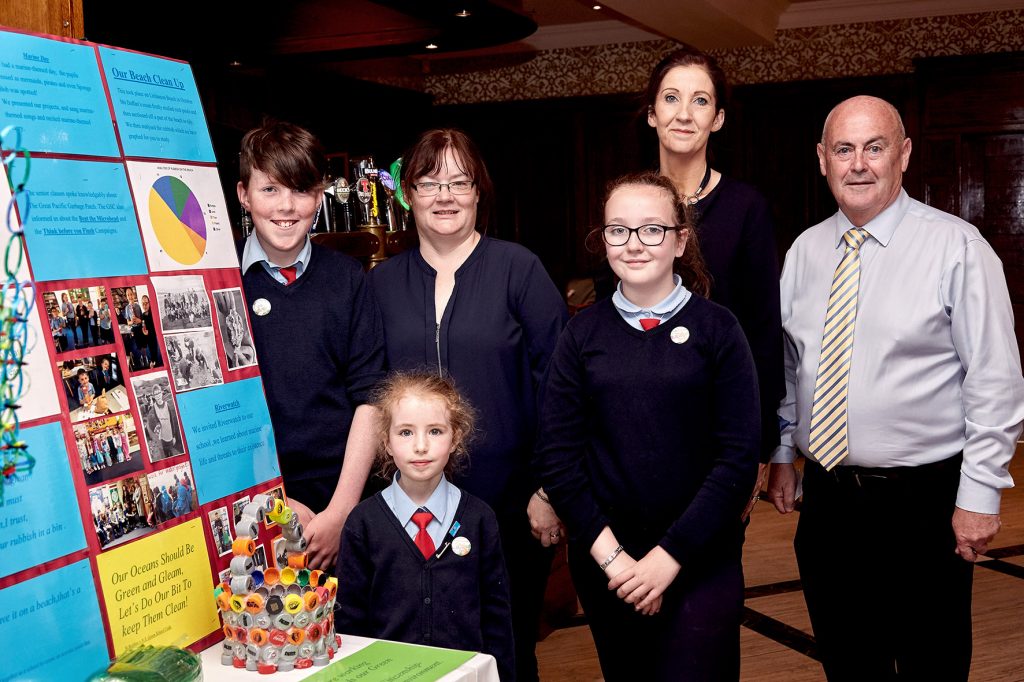 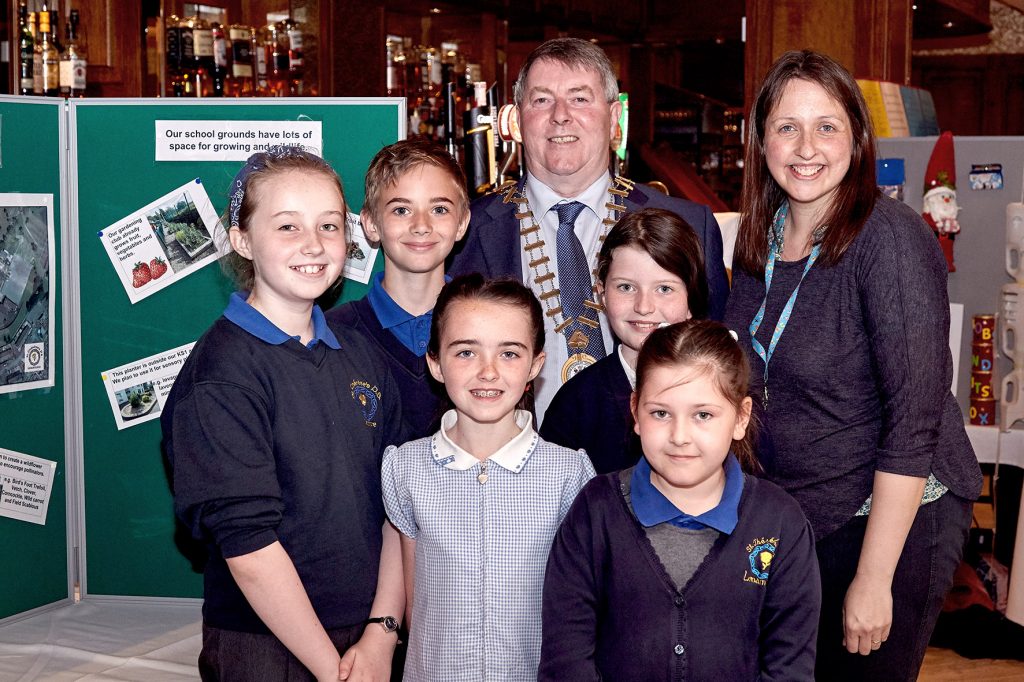 Speaking after the event Suzanne Bogan, Waste Awareness Officer with Donegal County Council said “We were delighted to have these schools represented at the launch of Catchment CARE. The work that is done by the students and teachers in these schools as part of the Green Schools Programme is nothing less than inspirational and it was a great opportunity to showcase to key influencers the impact that this work has in terms of raising awareness and an appreciation of the role each and every one of us has in protecting our environment”. 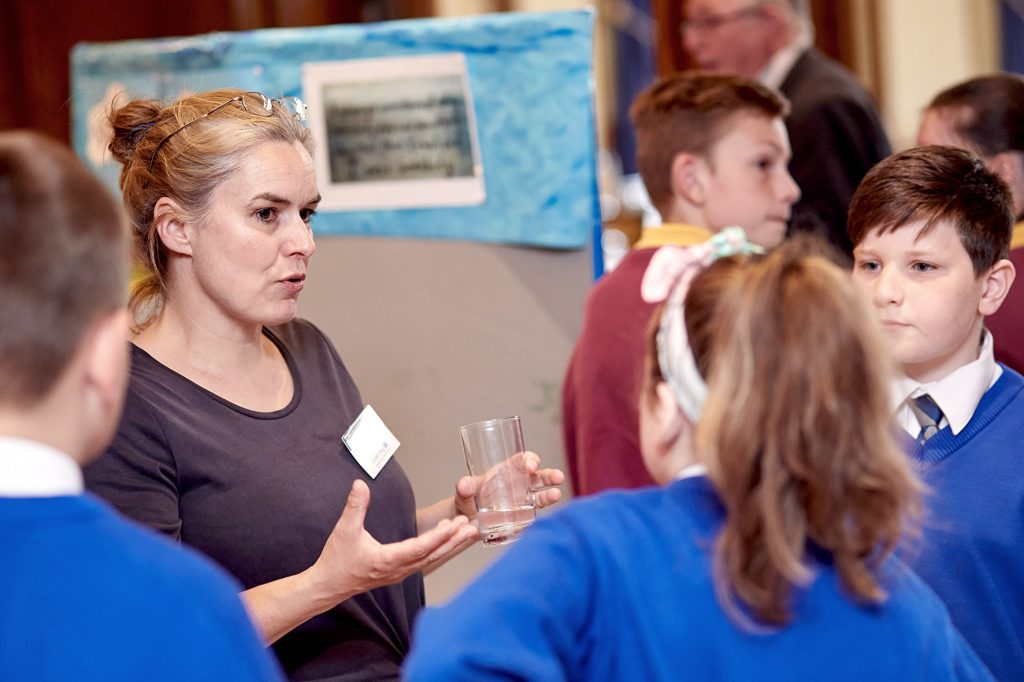