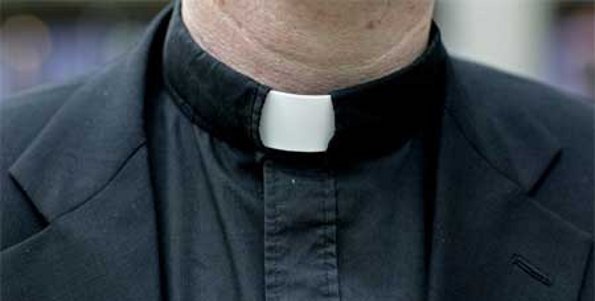 A case involving a Donegal priest charged with drink driving has been adjourned for the 11th time.

Fr Denis Quinn, whose address has been given as Parochial House, Falcarragh, is accused of drink driving on Main Street Letterkenny on March 29, 2014.

Fr Quinn (57) was not present at Falcarragh District Court, but was represented by solicitor Sean Canon.

A brief hearing was conducted in Irish by Mr Canon.

The case, adjourned ten times previously, has been put back to 19th September.