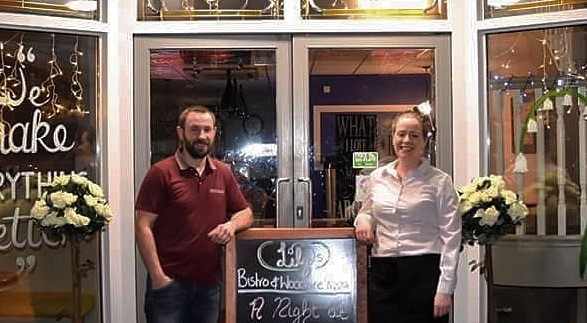 The fire on Letterkenny Main Street last Saturday had a devastating impact on one local bistro, which has been unable to open this week due to the damage.

A blaze broke out at a shed on Upper Main Street on Saturday night, which also spread to the back of Lily’s Bistro.

The kitchen of the popular cafe and restaurant was destroyed by the fire on a day that turned from jubilation to heartbreak for its owners Damien McGinley and Maire O’Donnell.

The team were celebrating the success of Lily’s Bistro Boys in the Donegal Ultra 555K on Saturday morning before the day took a nightmarish turn.

“The shed adjacent our kitchen was destroyed in the fire and unfortunately despite the best efforts of the fire service and our very own staff it took our kitchen with it,” Maire and Damien told customers on Facebook today. 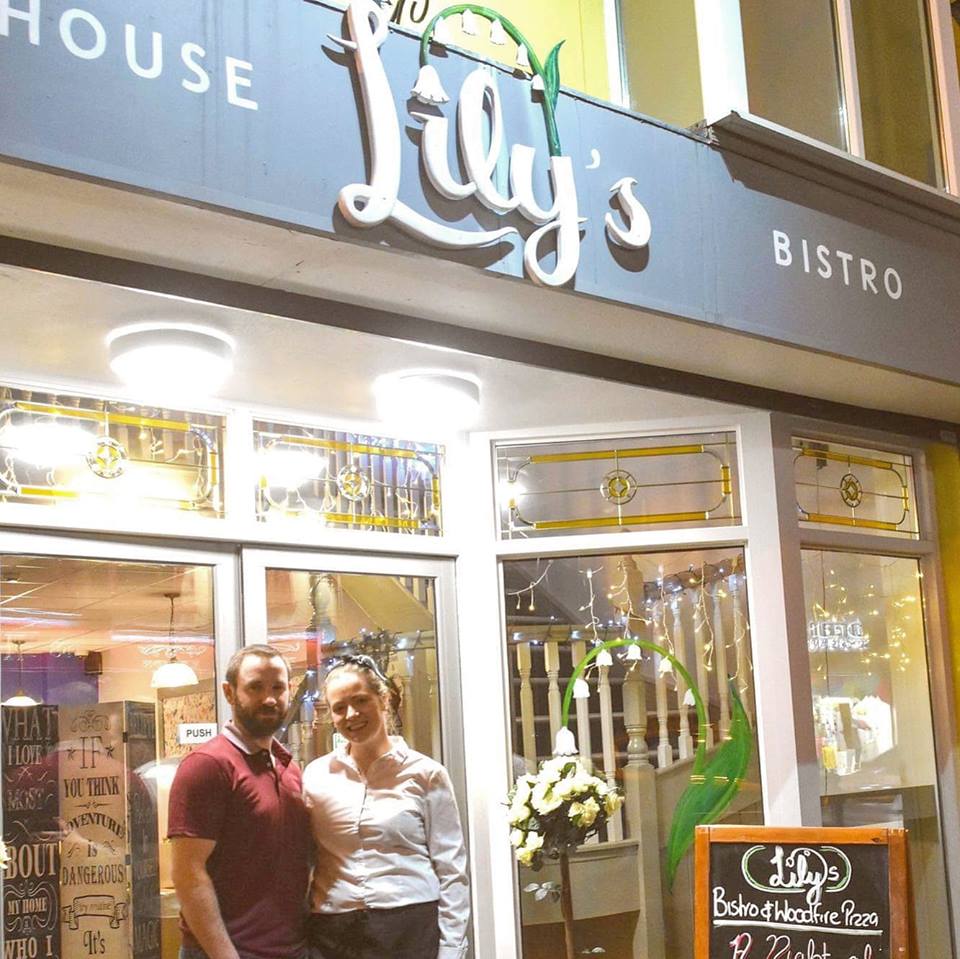 Despite the devastating blow to their business, they have shared a determination to repair the kitchen and reopen Lily’s soon.

“We are now determined to get everything back on track and have our doors opened again as soon as possible. Hopefully that won’t be too long,” they said.

Lily’s Bistro opened in May 2017 beside Letterkenny Post Office. The bistro has risen in popularity over the past year, welcoming many customers for breakfasts, lunches and evening pizzas.

Supportive customers have been quick to help out after the fire and share kind words of encouragement. Maire and Damien expressed their gratitude for all the local support:

“We would like to thank all our customers so much for your patience. We are overwhelmed by the amount of support that has been offered to us by not only our amazing staff but also from our customers.

“It has truly touched our hearts to see how much Lily’s being closed has affected people, going out of their way to reach out and offer their help in whatever way possible. It is a true testament of the level of community spirit there is around us.”

Fire tenders were quick on the scene when the fire began on Saturday night. Nobody was injured in the blaze but considerable damage was caused to the sheds. 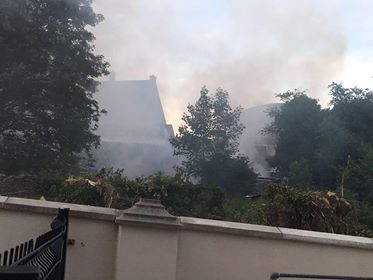