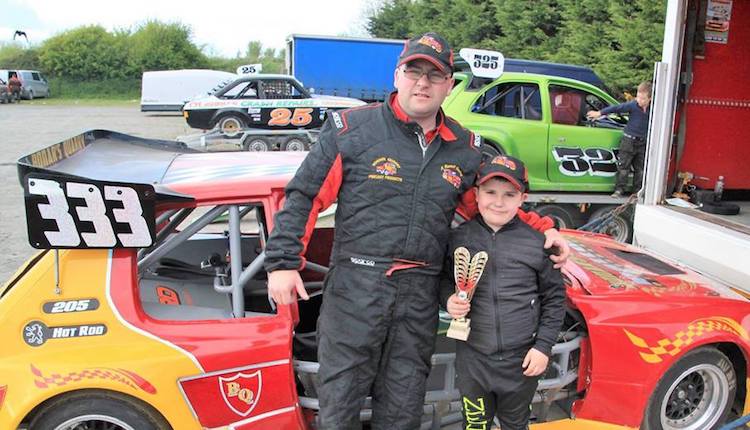 Donegal hot rod competitor Drew Russell finished second in the Second in the Irish Open Championships at the weekend.

Russell, a native of Letterkenny who now lives in Drumkeen, came second in the Irish Open RWD Championships at the Tipperary Raceway.

The event as hosted by the Southern Oval Hot Rod Association. Russell had to overcome some issues over the weekend with a broken half shaft in the car, which is based on a Peugeot 205, but did so to claim second place.