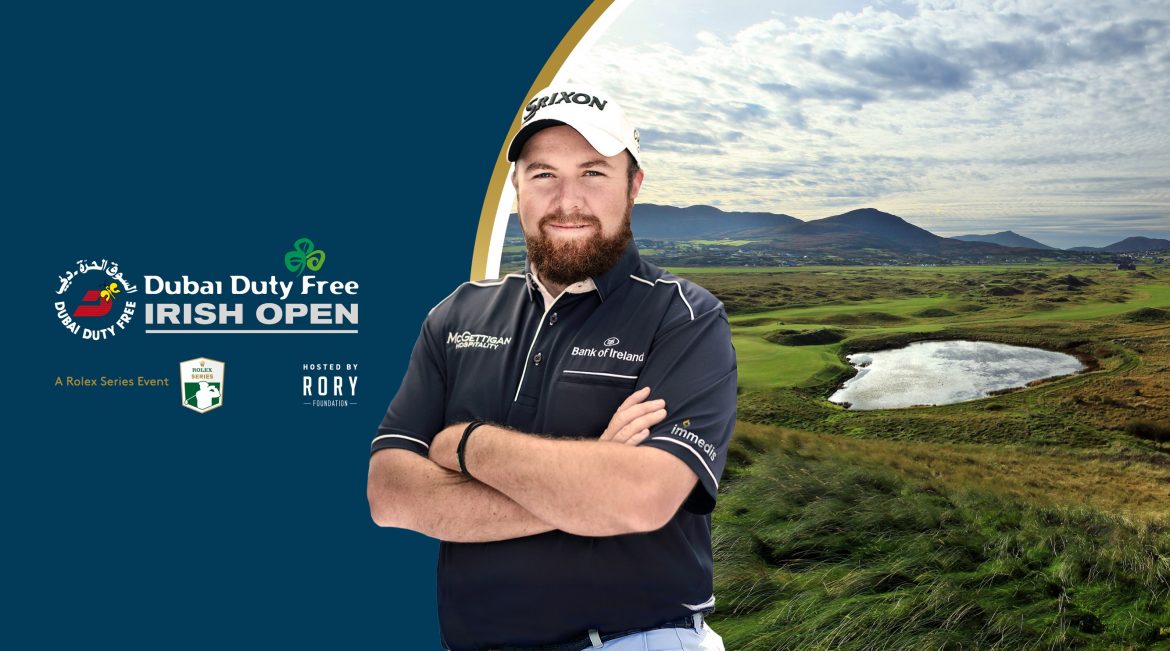 Lowry excited ahead of homecoming at Ballyliffin

Shane Lowry is itching to get playing in Ballyliffin next week as the Irishman returns home.

Lowry has been based in the Unites States of America for the first half of this season, and the 31 year old has enjoyed consistent form without yet threatening to add to his trophy cabinet. This is the first time in his career that Lowry has lived outside of Ireland.

He notched up a top 15 finish in his opening Rolex Series appearance of the campaign at the BMW PGA Championship. But as a links expert who has already won on home soil, he will no doubt be chomping at the bit to take on the stunning Glashedy Course at Ballyliffin on the north west coast of Ireland.

The vociferous home crowds will be cheering the popular Offaly player all the way, Lowry having provided one of the most memorable moments in the 91-year history of the event in 2009 with a dramatic victory as an amateur.

“I think Ballyliffin will be a brilliant venue for the Dubai Duty Free Irish Open,” said the three-time European Tour winner. “I have a lot of fond memories of playing Interprovincial Championships there so it will be great to go back there. It’s one of those weeks on Tour that you have to adapt to.

“For most of the Irish lads, you need to treat it like a massive event because you have so much on so you actually need to prepare differently to most other weeks.

“Stuff like doing a lot more media, seeing a lot more friends and family, trying to give as much time to the fans are fantastic problems to have, but you to need to remember to get ready for the tournament. But I don’t think any of us would have it any other way – it’s one of the special weeks on Tour for everyone associated with Irish golf.

“The tournament itself is massive now with it being on the Rolex Series and with such a committed sponsor like Dubai Duty Free. They have, along with Rory obviously, taken it to a new level over the past few years and it’s brilliant to see the tournament getting back to the way it was with huge crowds, great fields and big prize money.

“It will always have a special place in my heart for obvious reasons. It launched my career when I won it as an amateur and I would love nothing more than to win it again as a pro.”

Lowry, along with his fellow home heroes McIlroy, Darren Clarke, Paul Dunne, Padraig Harrington, Graeme McDowell and Paul McGinley will be joined at Ballyliffin Golf Club by an impressive line-up of international players.

Leading those will be the defending champion and World Number Five Jon Rahm, who will be chasing a third Rolex Series title in the space of ten months. While his Spanish compatriot Rafa Cabrera Bello will be hoping to add a second ahead of his Aberdeen Standard Investments Scottish Open title defence a week later.