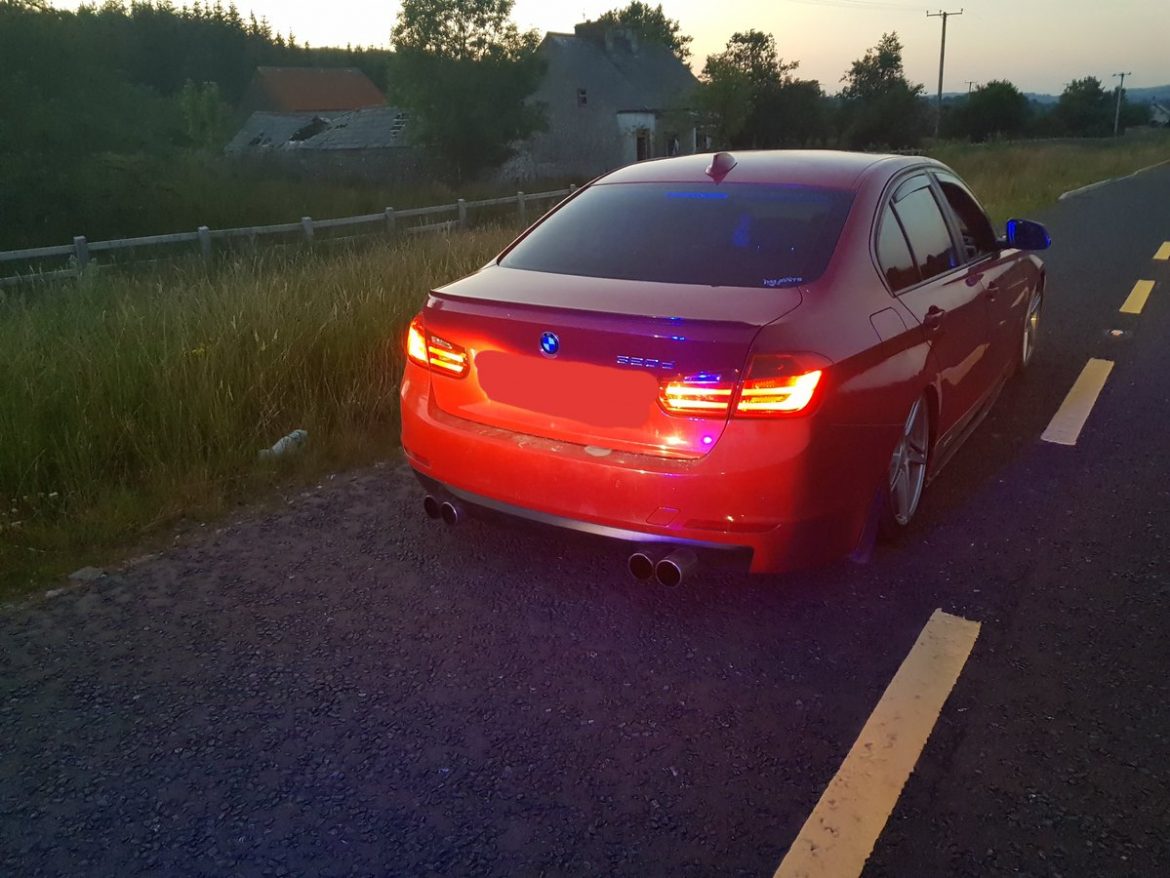 Erratic driver is arrested after being caught under the influence

Gardai in Ballybofey have made an arrest after a driver was found to be intoxicated at the wheel.

The alert was raised when a BMW car was spotted manoeuvring erratically on the roads. Gardai stopped the car and carried out a breath test, which returned a Fail result.

The driver was found to be over the limit by 78/100. The legal limit for licenced drivers is 22 microgrammes of alcohol per 100 millilitres of breath.

The driver was subsequently arrested and is due to appear in court. 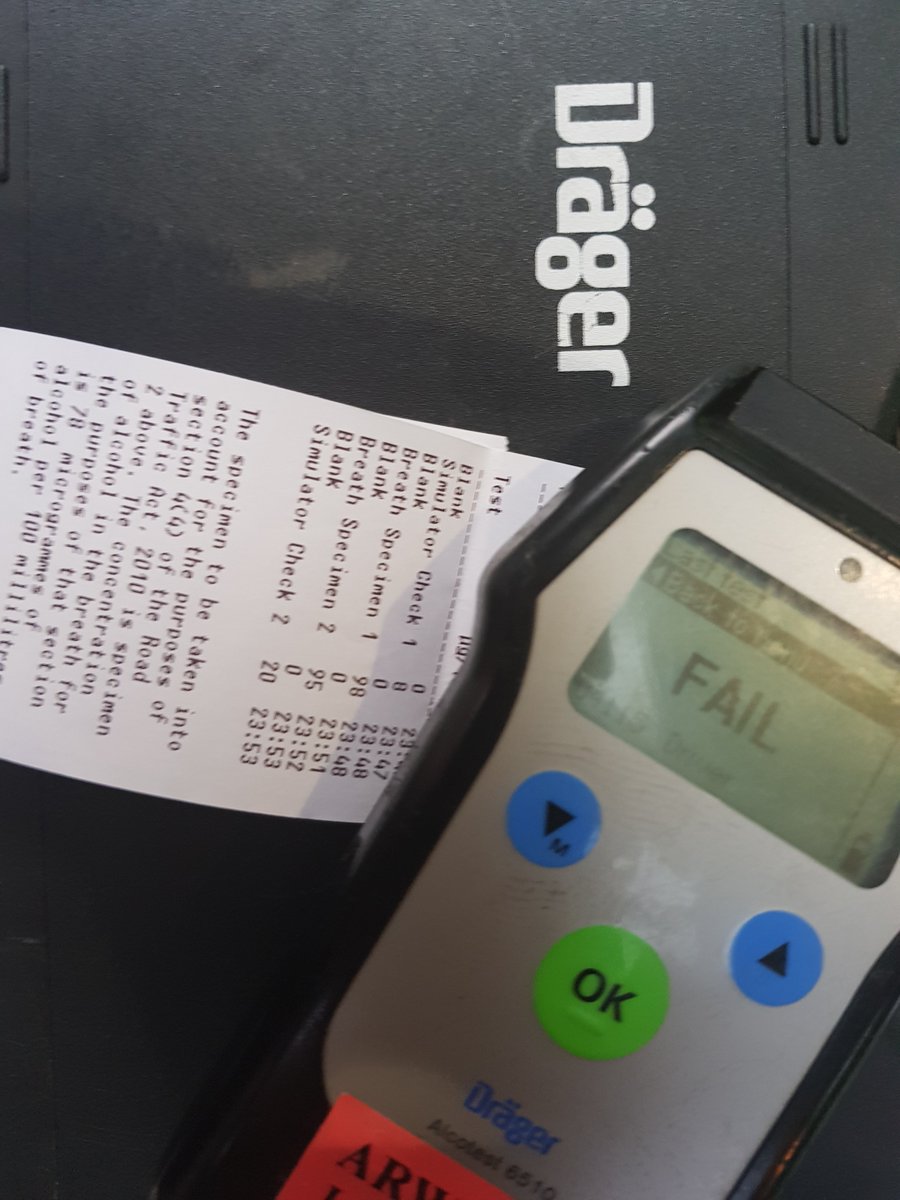 Erratic driver is arrested after being caught under the influence was last modified: July 2nd, 2018 by Rachel McLaughlin