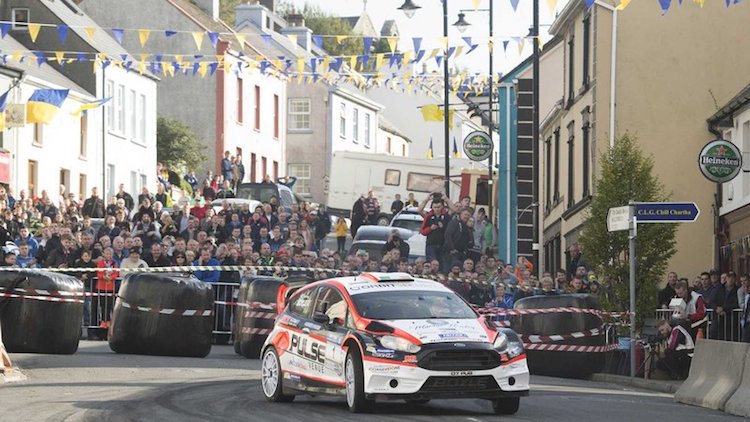 This Sunday’s Sligo Stages Rally has been postponed due to the weather conditions.

Donegal’s Declan Boyle was set to lead the pack in his WRC Fiesta for what is round four of the Triton Showers National Rally Championship.

Muff’s Joe McGonigle was also in the top ten entries in a Mini WRC while Trevor Bustard headed the pack in Group N.

However, organisers have announced that ‘due to the exceptional weather conditions, the committee of the Connacht Motor Club have made the difficult decision not to run the Sligo Stages Rally on Sunday next 8th July.

“We wish to sincerely acknowledge the support of the various stakeholders and agencies to date, in particular the residents of the route and competitors entered for the event.”

Organisers are looking at Sunday-week, July 15, as an alternative. A further announcement will be issued on Wednesday evening.