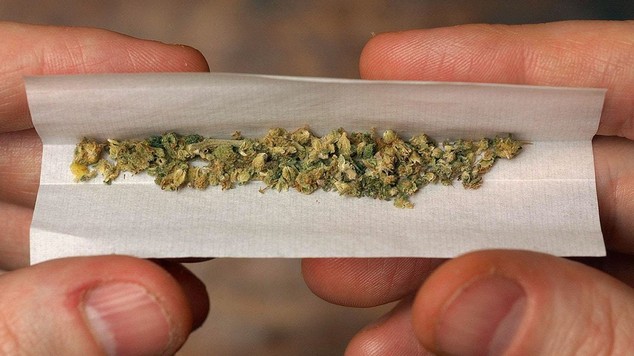 One man has been arrested following the discovery of a cannabis growhouse in Lifford.

The discovery was made on the outskirts of Lifford around 7pm last night.

Armed Gardai raided the premises and discovered up to €35,000 worth of drugs growing in two polytunnels.

One man in his 40s was arrested and is being quizzed at Letterkenny Garda station.