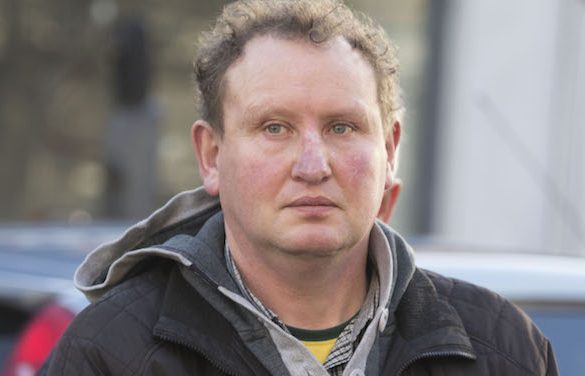 A man has pleaded guilty to attacking his wife and causing damage at her home.

He also pleaded guilty on the same date to causing damage to the windscreen of Ms Clarke’s car, as well as a coffee table and flat-screen television.

Barrister for the accused, Mr Peter Nolan, asked for a probation and welfare report be carried out on Mr Clarke.

Mr Nolan remarked that his client was on relatively strict bail conditions and these were reaffirmed by Judge John Aylmer.

The case was adjourned to the next sitting of the circuit court in December when Clarke, aged 54, will be sentenced.