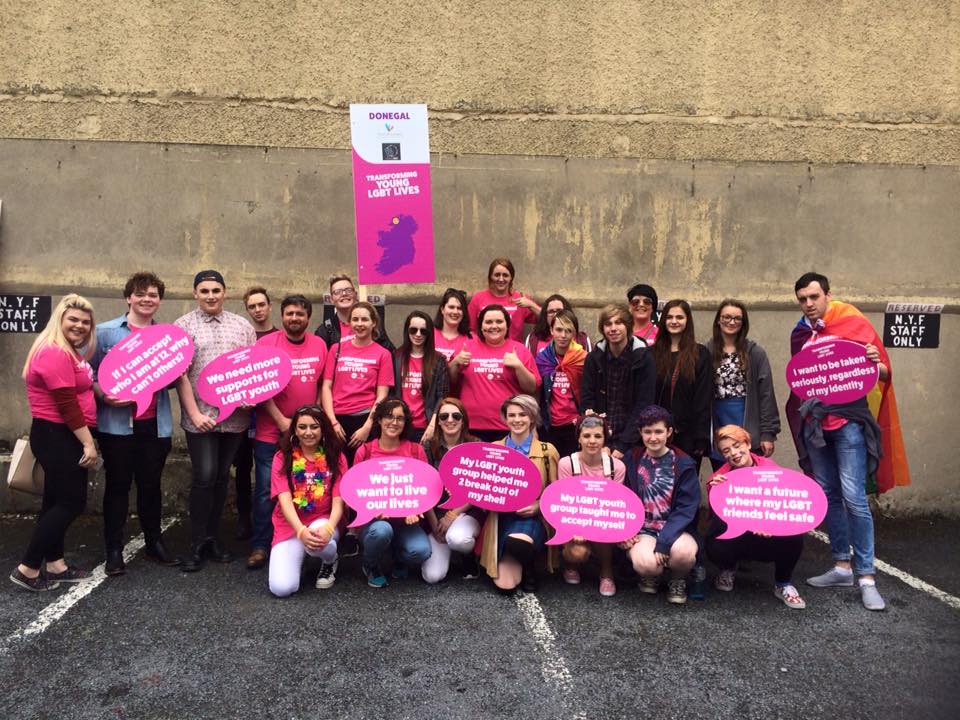 Coming Out: ‘New year, New me’ was never so true

Coming Out: Twenty-year-old Donegal man Ayrton Kelly continues his column series with DonegalDaily.com giving an insight into his journey in the LGBTI+ community and life in Donegal.

Catch up on Ayrton’s introduction piece here: ‘Growing up Gay in Donegal’ 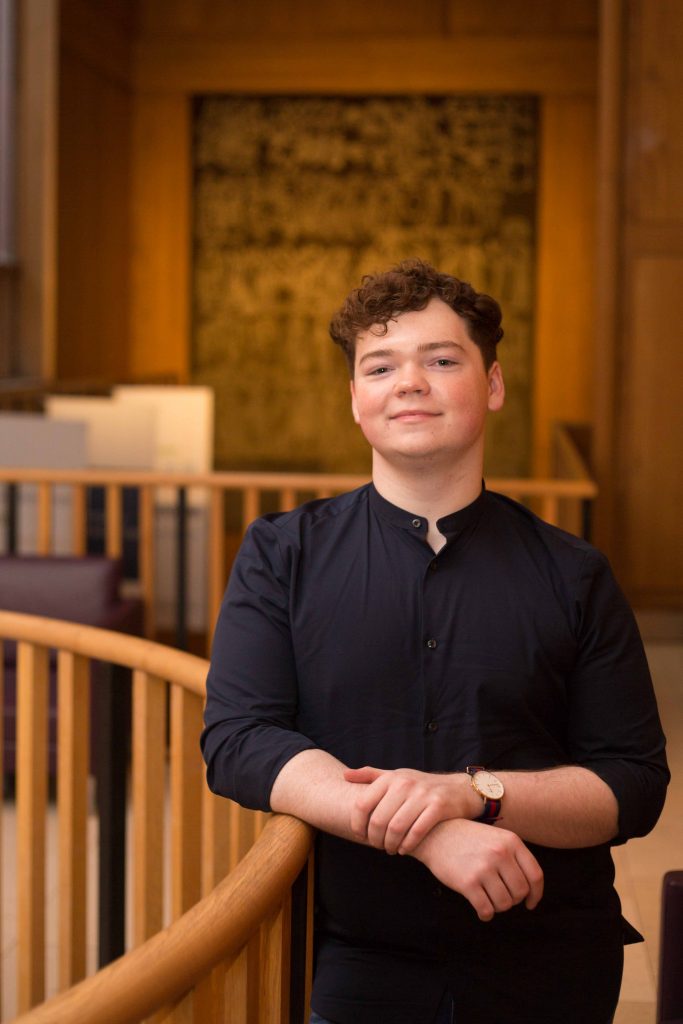 Coming out of the closet is a lengthy process and for LGBTI+ people, it never ends. The very act of having to ‘come out’ is itself a manifestation of inequality. I think my vision for Ireland and the world is one where people don’t have to come out – they aren’t defined by being straight or LGBT – they just are themselves. We are a few decades off that vision though.

For me, the process started when I came out to myself. From then, I was able to accept, appreciate and be proud of myself. I tested the waters over a year with my sister in September of Fifth Year, and then Fr Paddy Dunne in the Basilica of St. Pius X in Lourdes at the end of Fifth Year. Fr Dunne gave me the some of the best advice and told me to talk it through with someone in the DYS (Donegal Youth Service).

Months went by where I put setting up an appointment in DYS on the long finger. It wasn’t until the youth worker I trusted most, Orla O’Reilly, was killed on the Friday, 13 November 2015 that I decided I could not live a shameful lie any longer.

A reaction of love, support, and acceptance

Very soon after, I met with Louise Lynch and Sinead Murray Lynch in DYS and talked about my concerns and worries. I told one of my closest friends and his reaction was that of love, support, and acceptance. And so, within just two months I was out to my parents, my family, my friends, my teachers, and so on. I chose a very romantic date of the 1 January 2016 to come out to my friends – ‘new year, new me’ was never so true. 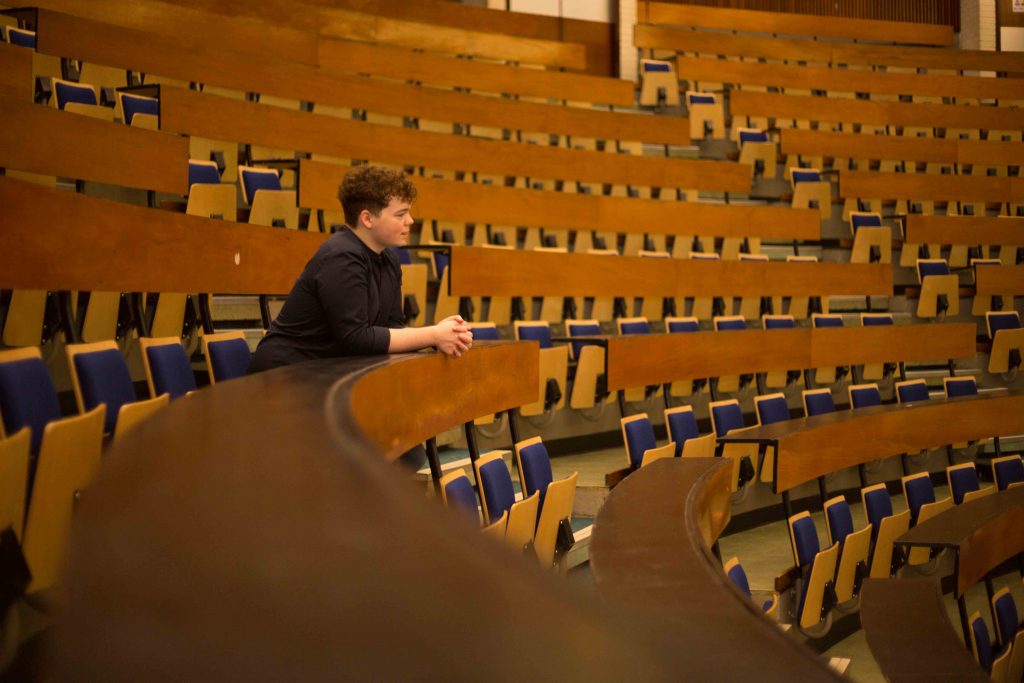 After coming out to my friends and family, very little changed. My family did not throw me out of the house, I did not lose my friends and the neighbours thought nothing of it. The opposite was true – the encouragement and support from friends, family, teachers was surreal. This safe and supportive environment is key if anyone in your family or friend group has come out recently.

Looking back, I have no idea what I was so worried – the fear was incredibly irrational but I suppose that’s human nature: nobody wants to rock the boat, to change things or to be different. But it was through accepting myself and my differences that I am able to live and thrive today as a gay man in Ireland.

I do not regret many things in life – even the most negative experiences are learning experiences. But for as long as I live, not coming out sooner to Orla will be my biggest regret. She had an incredible ability to make me feel safe, supported, accepted, valued, important, and normal and for that, I will always be grateful. If I’ve learned anything from Orla, it’s to try and be that person for other people in my life. 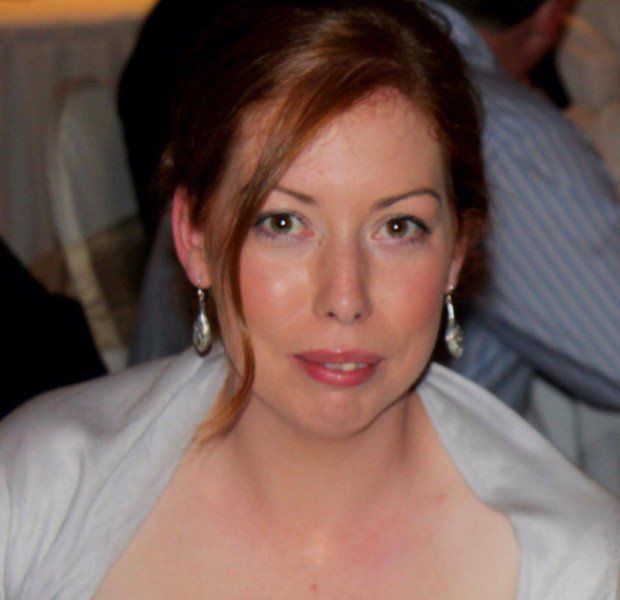 ‘Be Yourself. Everybody Else is already taken’

Life is too short to live isolated and alone in the closet – so, in the words of Oscar Wilde, an Irishman who was imprisoned for being gay, ‘Be Yourself. Everybody Else is already taken’.

If that’s not motivational enough, always remember Dr. Seuss’ line: ‘Be who you are and say what you feel, because those who mind don’t matter and those who matter don’t mind.’

Check back next week for more from Ayrton, as he takes a closer look at equality and acceptance.

Coming Out: Growing up Gay in Donegal