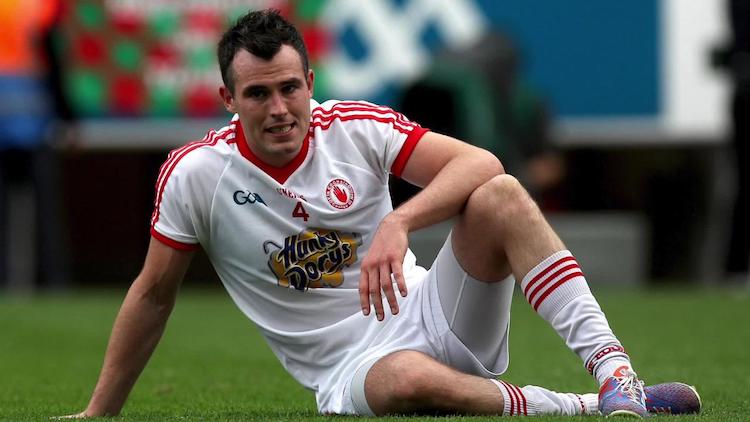 Tyrone defender Cathal McCarron will play no part in Sunday-week’s Super 8 tie with Donegal after suffering a season-ending injury.

McCarron didn’t featured for the Red Hands in Saturday’s loss to Dublin in Omagh having suffered a knee injury in the previous weekend’s win over Roscommon.

McCarron underwent a scan and while results have not been revealed, a tweet from the Dromore man has indicated the worst.

“When you get news that you didn’t want to hear, be grateful for the opportunity that you got and for what you have around you,” he tweeted.