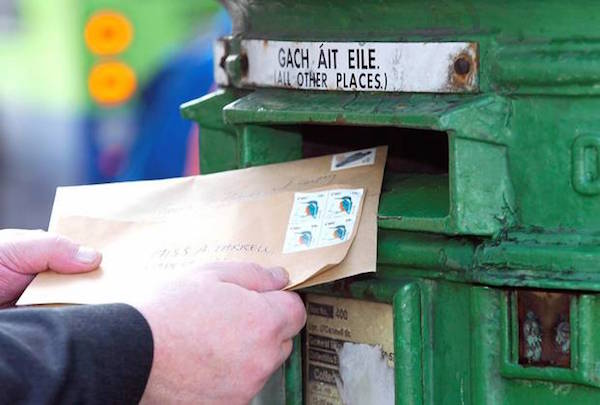 Deputy Pat the Cope Gallagher has warned that the newly introduced voluntary redundancy scheme for post offices could lead to the permanent closure of local post offices across Donegal.

The Fianna Fail Deputy was speaking following confirmation that Churchill Post Office and several others are to close shortly.

Deputy Galagher said he placed Dail questions directly to the Minister for Communications but he ruled them out of order using the premise that it is a matter for An Post alone.

He said “I raised very critical and serious questions regarding the terms and conditions of the scheme, and the further implications on post office services for areas should their existing post office close as part of this scheme. In the absence of any reply and engagement from the Minister and Department I became concerned.”

Pat the Cope further added having examined the terms of the scheme approved by the Minister it is now apparent that any Post Office which avails of this scheme cannot reopen once the present office accepts the redundancy scheme.

He added there seems to be no flexibility in relation to the terms of the scheme and it seems to be a foregone conclusion therefore that Post Offices will close as a direct result of this newly adopted approach by Government.

Pat the Cope said this is a very poorly thought out scheme on the part of the Government and is very blunt in its approach to providing a basic service level throughout rural areas.

He slammed “Once again this Government demonstrates it continuing failure to rural proof its policies before they implement them. If this scheme is allowed to continue in its present form it goes without saying areas will lose their post offices.

The Minister for Communication may well attempt to hide from the questions raised but he cannot shirk his responsibility to providing a full and accessible post office network to rural areas.”

He said he is now challenging the Minister to state categorically that no area will be left without a Post office when such area is clearly demanding the retention of Post Office services.

“This could be the greatest threat to rural services in recent times and what is further the general public are oblivious to the potential consequences of this newly introduced scheme by the Minister and An Post management,” concluded Pat the Cope.