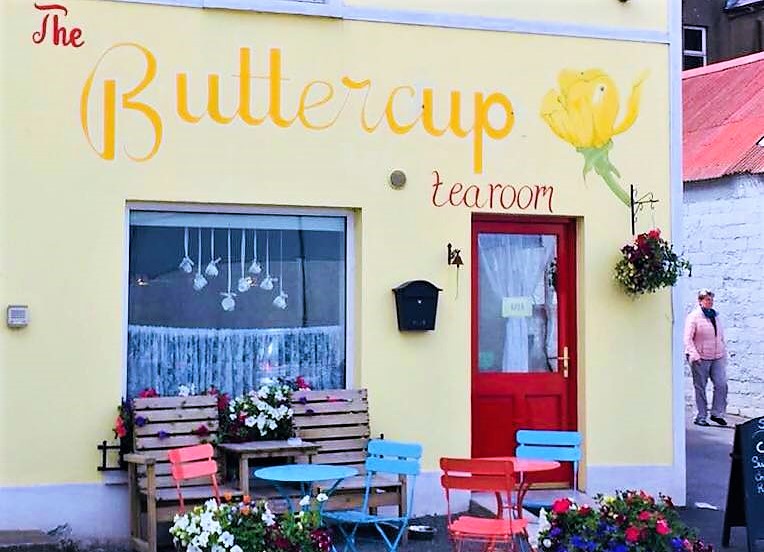 The owner of a Twin Towns cafe has become so disheartened in her search for culinary staff that she has had to cut opening times.

Customers received disappointing news today when owner and chef Kerry Lee Rowan announced that she can no longer keep the cafe open on Sundays and Mondays, simply because she cannot find the cooking staff to help out.

Ms Rowan told Donegal Daily she has been searching for suitable cover staff ever since the cafe opened two years ago.

Despite regular newspaper, Facebook and local advertisements, she said has never received an application from a qualified chef.

Ms Rowan said: “Things are changing. With all the unemployment it is so hard to find a cook to work. It is just two or three days a week.

“The most disappointing part is that we are doing so well. Our cafe is becoming well known and Monday past was our busiest day ever. Now I have to close on a Monday so I can get some kind of break for two days.

“It has got to the stage when the work is affecting my personal life. Everything is homebaked so I am up at half-six in the morning to get everything ready. I need time to be with my family.” 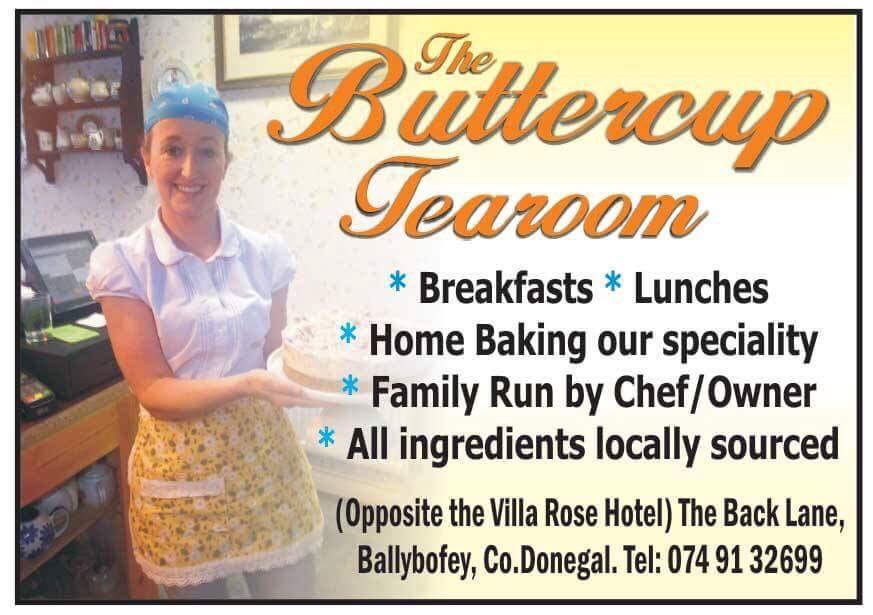 Ms Rowan said she is lucky to have a great team of waiting staff in the 24-seater cafe. All she needs now is a hard-working chef to support the team.

“It would be a dream come true to find somebody with good knowledge to work in the kitchen. The hours are fantastic, it would be from 8am-4.30pm and it’s a nice job, you get to meet so many people,” Ms Rowan added.

Ms Rowan has worked in the local food sector for 23 years as a qualified chef and pastry chef. However, it was only when she launched her own business that she realised how difficult it is to find culinary staff in Donegal.

She said: “The new businesses are struggling, because the others are well-established and have the staff for years. It’s getting harder and harder for anybody starting out.

“If I had known this I probably would never have opened.”

Ms Rowan is hoping that something good can come from her closure announcement. Since sharing the news to customers on social media she has received many messages of support.

“I don’t want to close those two days a week. It’s just so disappointing that it has come to this.”

If you are a qualified Chef/Cook seeking a job, you can contact the Buttercup Tearoom by emailing kerryleerowan@yahoo.ie