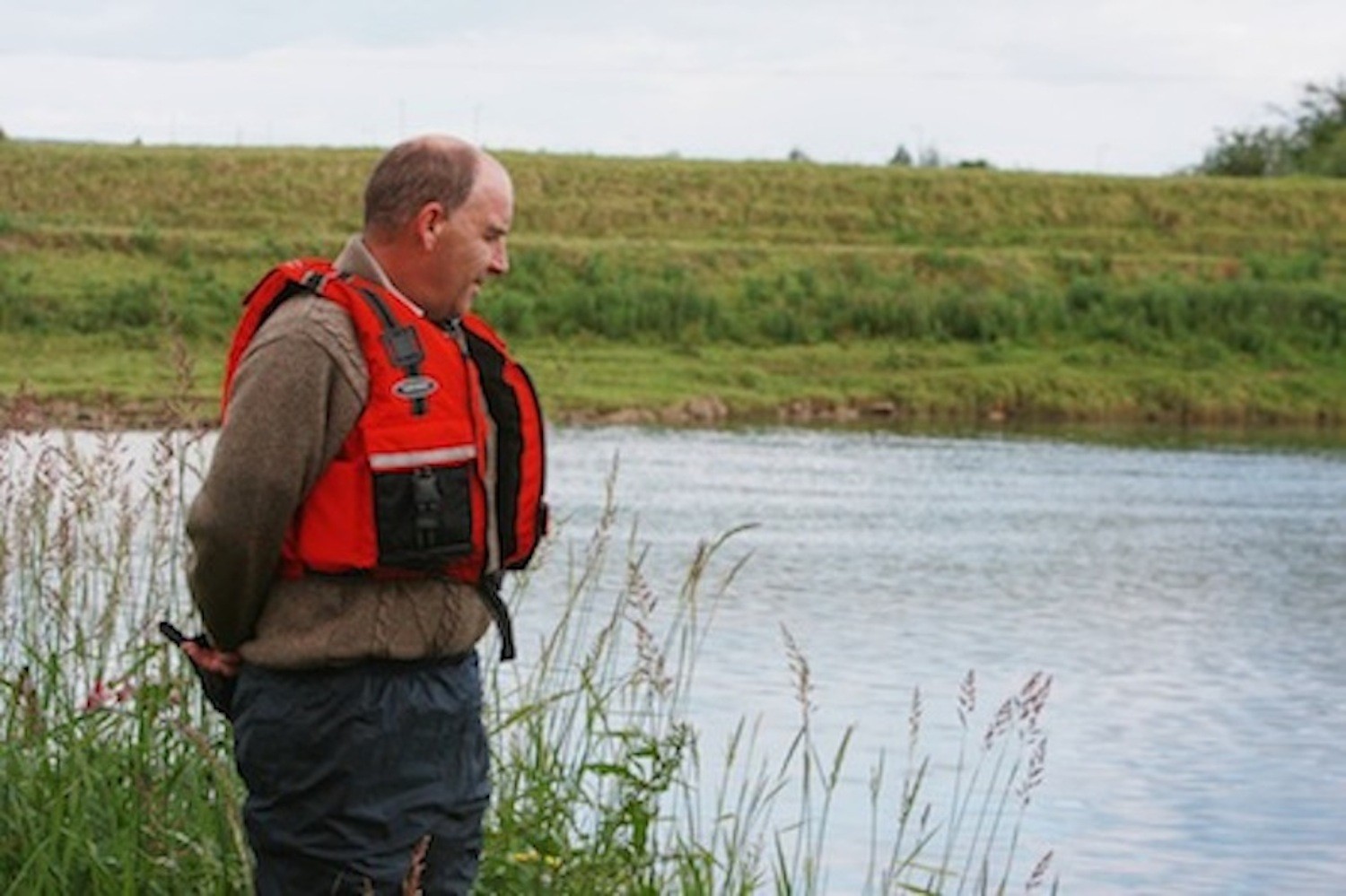 Mr Colhoun passed away at the weekend after he was taken from the River Foyle.

His son David also perished in the River Foyle and his body was recovered in February 2012.

Mr Colhoun’s remains will repose at his son Mark’s home at 7 Beechwood Grove, Lifford on Monday (August 6th) from 6p.m.

His funeral mass takes place at 11am at St Patrick`s Church, Murlog at 11am.

His cremation will take place afterwards in Lakeland Crematorium.