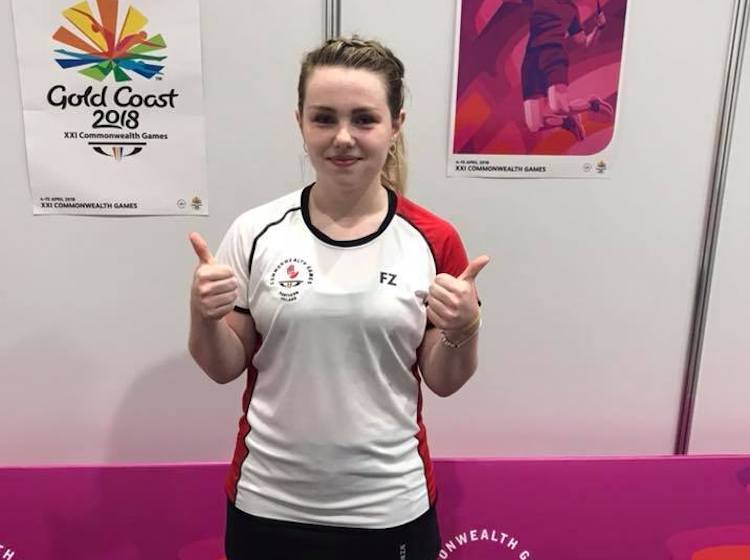 Rachael Darragh will return from the Bulgarian International with a bronze medal.

The Raphoe woman, along with playing partner Paul Reynolds, got on the podium in the mixed doubles after a fine week in Sofia.

That result catapulted the Irish pair into a semi-final. They lost out 21-13 21-16 to Finland’s Anton Kaisti and Inalotta Suutarinen, but the victory over Flynn and Warner ensured a place on the podium and a bronze medal.

In the women’s singles, Darragh just missed out on a medal, losing out to fifth seed Natalia Perminova in a quarter-final.