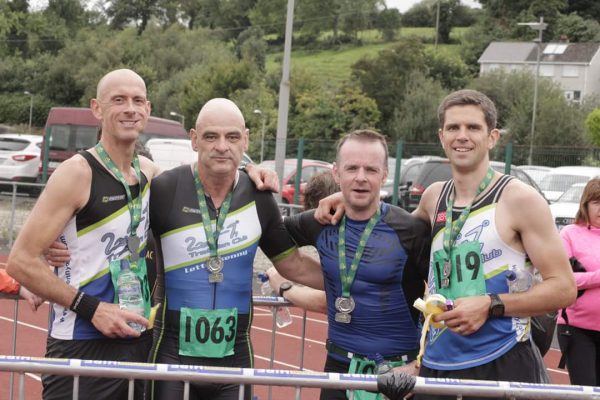 Three 24/7 members made their way to Dun Laoghaire for the Ironman 70.3 on Sunday. In testing weather conditions competitors undertook a 1.9km swim from Sandycove, home to the famous Martello Tower, in the waters of Dublin Bay, before taking on a spectacular yet challenging 90km bike course. The course travelled through some of the most scenic areas in the region, including County Wicklow, home to the Wicklow Mountains National Park. Athletes then took on the half marathon run through the streets of the charming seaside town, before finishing with Dún Laoghaire Harbour and Dublin Bay as the backdrop.

Natasha Kelly travelled to Ballina for the Salmon Run Triathlon hosted by the Liquid Motion Tri Club. Natasha had a superb performance finishing second female overall in a brilliant time of 1:10:48.

A super swim of 9:32 and a very strong 19:47 5k to finish for Natasha. Possibly 24/7’s most travelled member, Paul Kelly was yet again back in action over the weekend in Ballina. Paul is putting in some great performances all season. Paul finished in a brilliant 1:25:15.

Paddy McNulty for the second year in a row took on the Extreme North Quadrathon Quest Half Marathon Challenge. Based in Inishowen and the surrounding villages the four-day challenge involved four very hilly half marathon races, the mammoth Mamore Gap being part of the course in one of those days! Paddy had brilliant performances on all days.

24/7 was well represented at Letterkenny AC’s Donegal Half marathon with 17 members competing and all with brilliant performances.

Gavin Crawford was the first 24/7 member to finish and third overall in a superb 1:17:34- a brilliant performance from Gavin ahead of his main aim of Dublin Marathon in October.

Paul Dillon was also in super form, putting in a huge performance and finishing with a PB of 1:27:52.

Jason King raced well also, with a brilliant second in his Age Category crossing the finish line in 1:28:50. Another two in scintillating form ahead of their marathon debuts are Liam Tinney and Pat Brady. As always, not much separated these two on race day – Tinney finished with a PB time of 1:29:13 just four seconds ahead of Pat Brady who picked up the prize for first place in his age category with a brilliant PB of 1:29:17.

Ryan Browne was in action at the Manor 5k last Tuesday. Ryan finished in a time of 25:34 with his Dad

Philip keeping him company to finish in25:35.

If any club members are available for Kayak cover over the next few weeks please contact Anne Robinson. Having extra water safety allows all swimmers to gain some valuable open water experience.

Gartan open water swimming sessions take place each Monday @ 6.30pm.  All members are reminded that swimming in the lake on a Monday night is from 6.30pm and you must exit the water no later than 7.30.pm.  All members must sign in and out of the water.  This year there will be a designated swim course set up by Gartan Outdoor and this will be the only area members will be allowed to swim in.  We will have kayak cover in the water and a marshal on the shore.  Wetsuits and bright swim caps are Compulsory and anyone who is not a confident swimmer is urged to use a swim buoy.

Saturday: Club cycle from Aura at 8am

Saturday: Due to decreasing numbers Sat swim sessions have been cancelled for the summer months. PLEASE NOTE: Sessions will resume Saturday 15th September 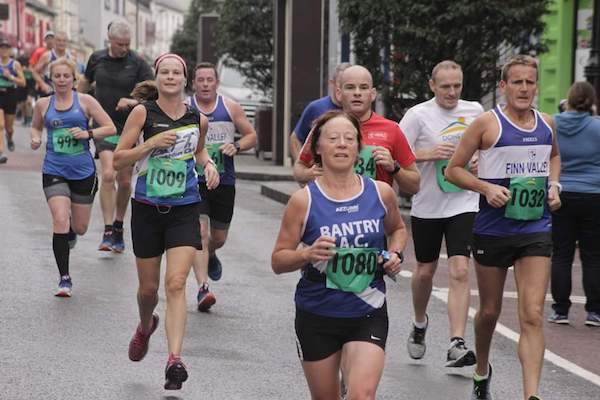 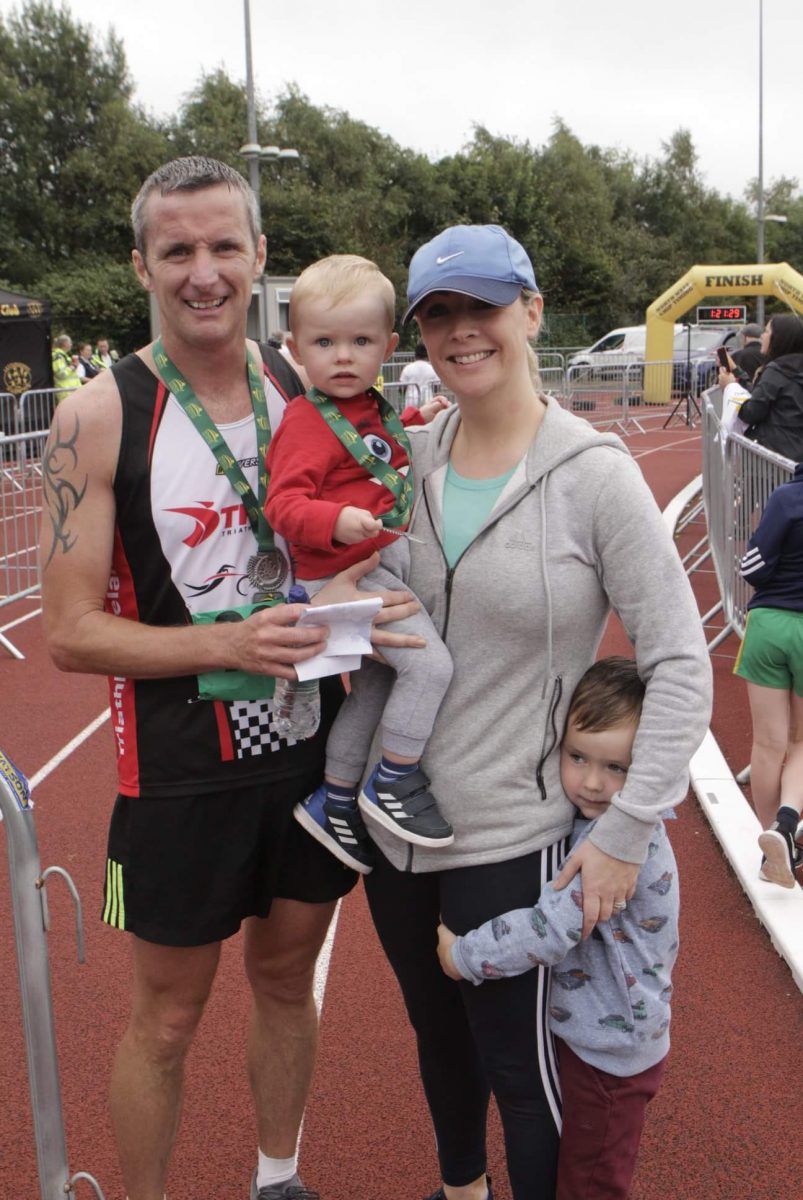 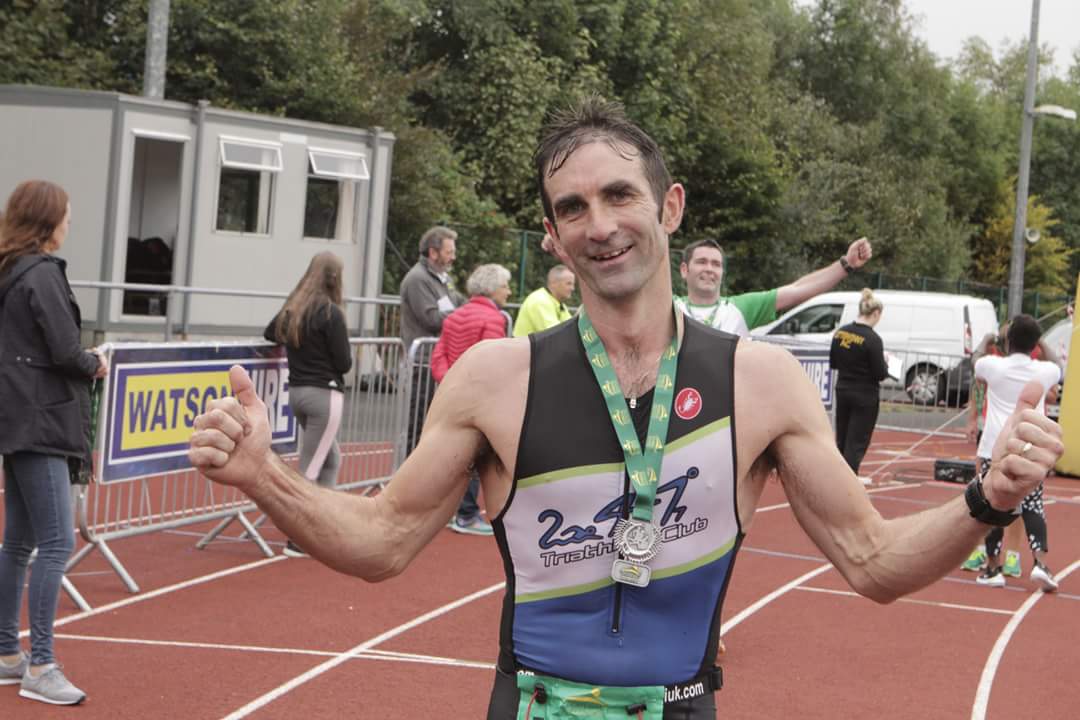 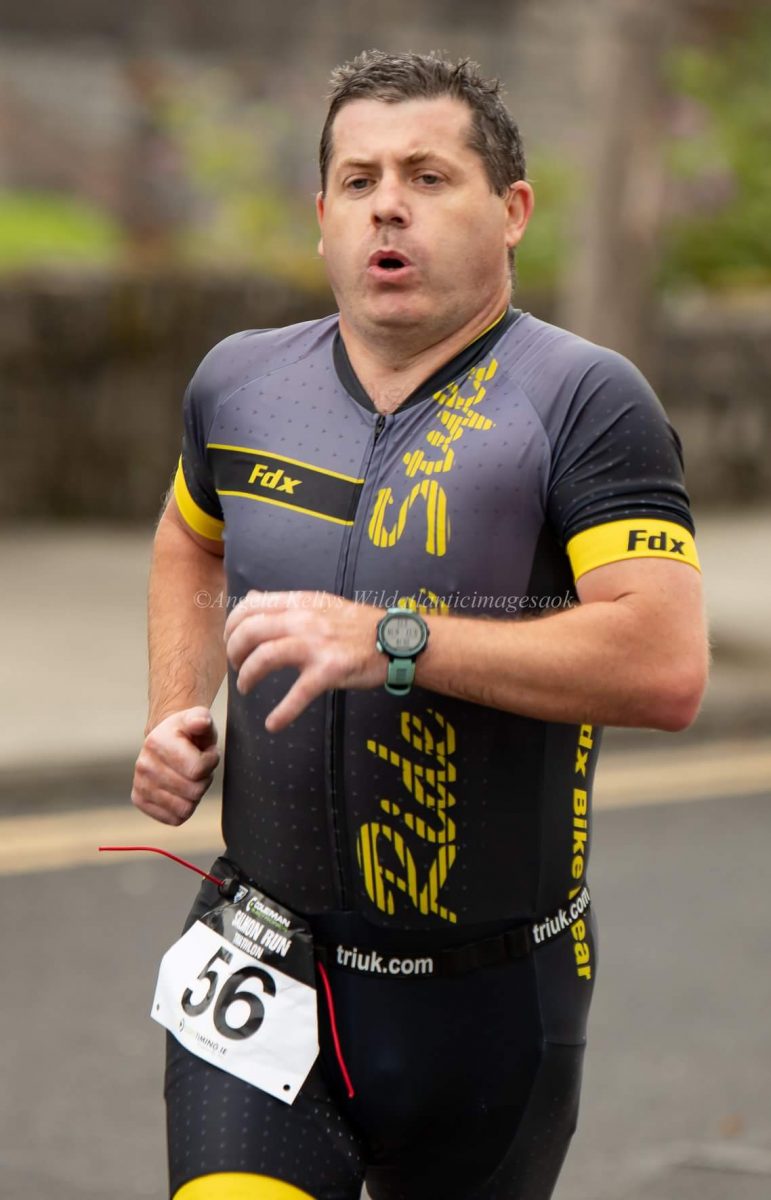 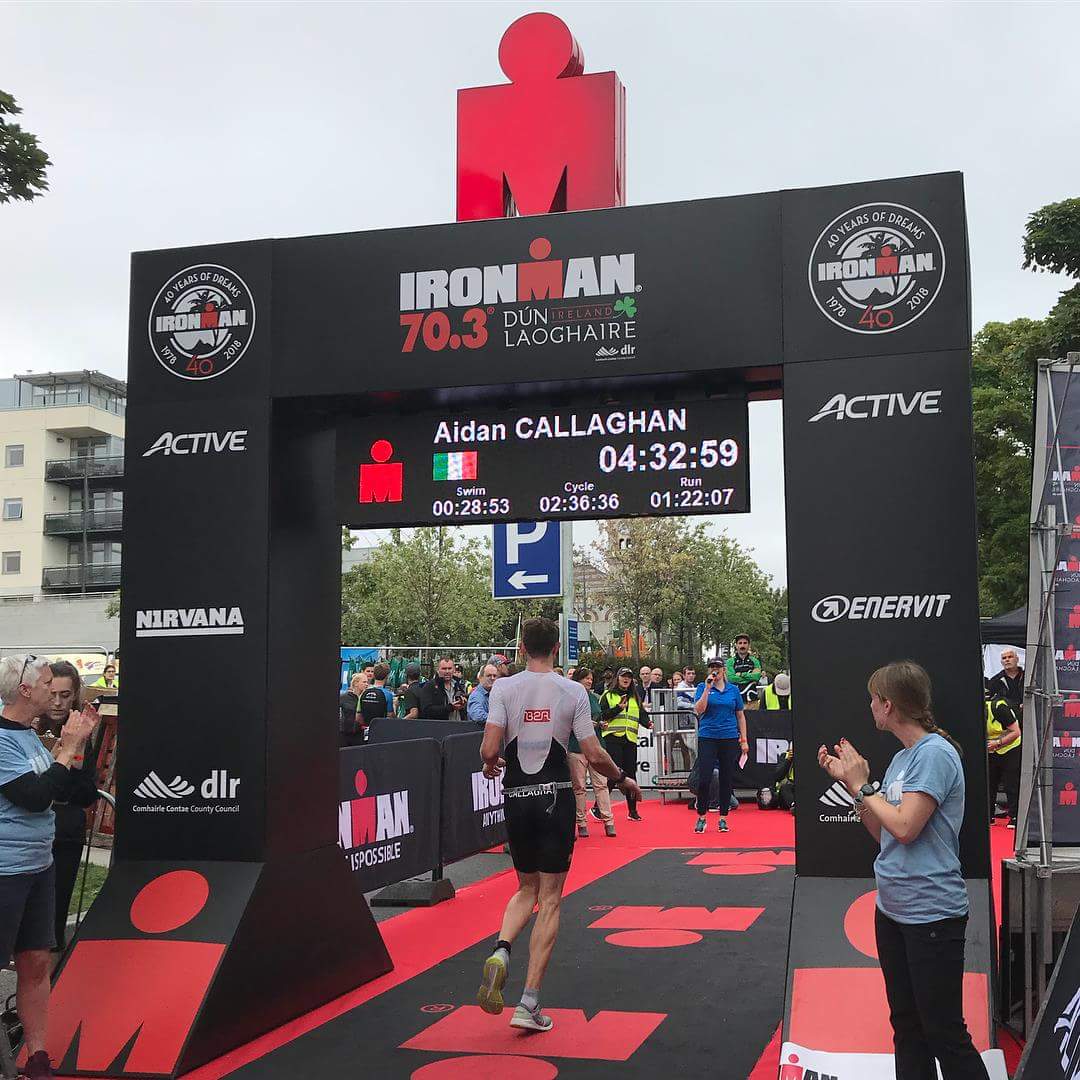 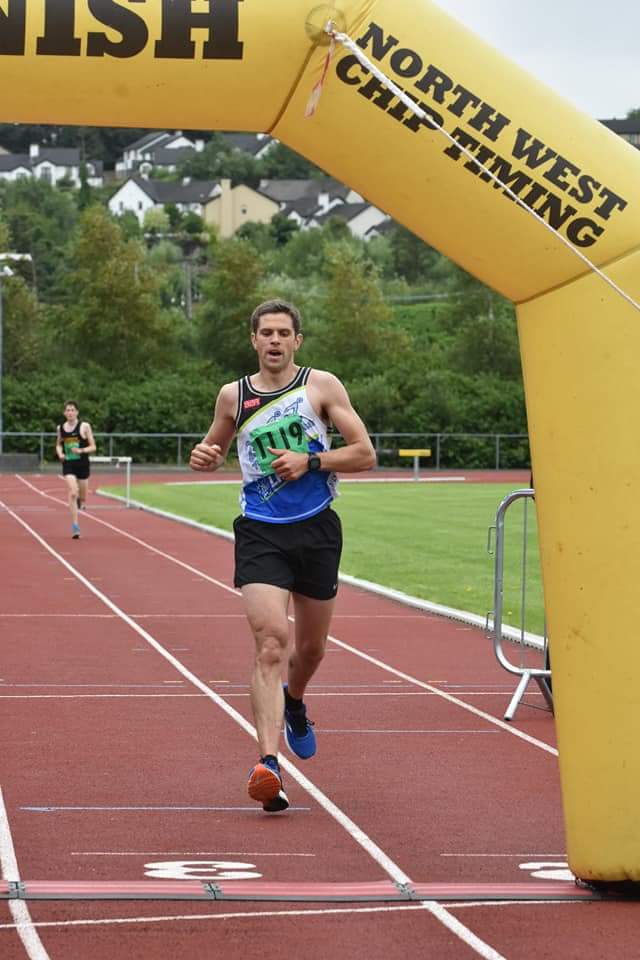 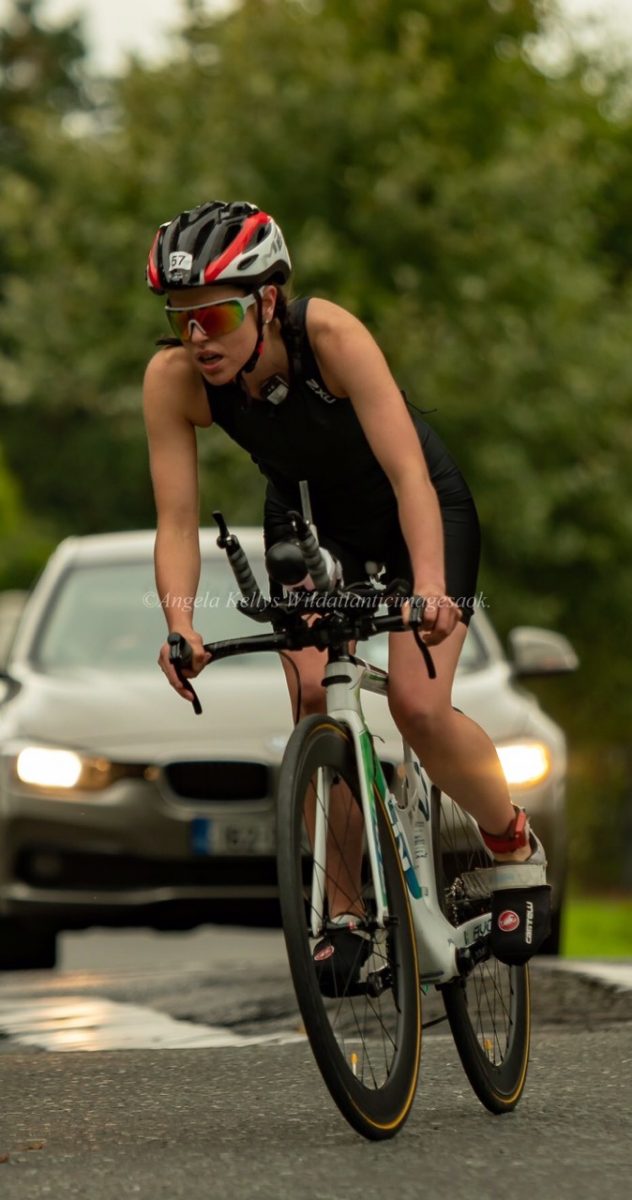 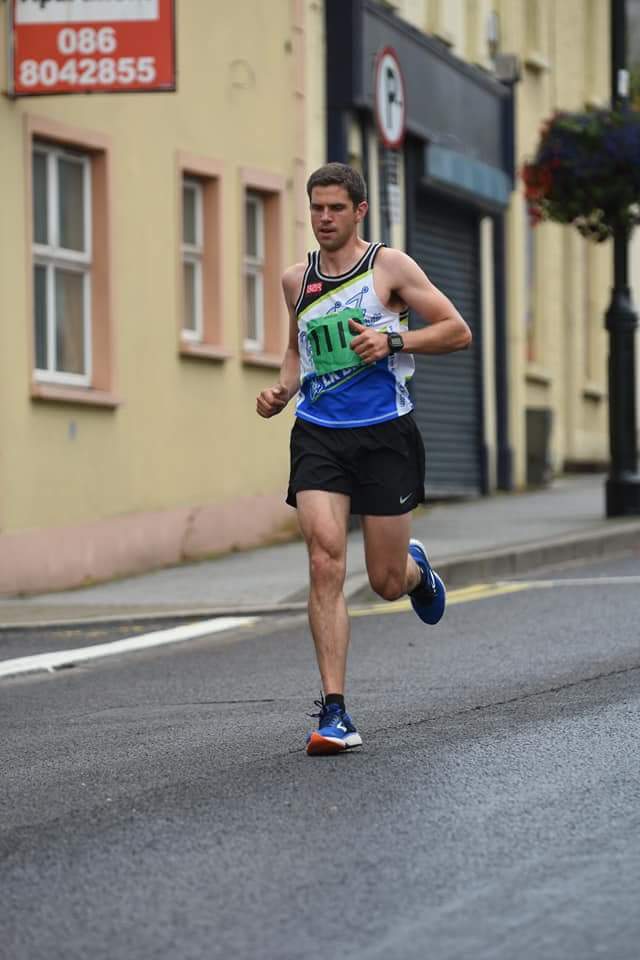 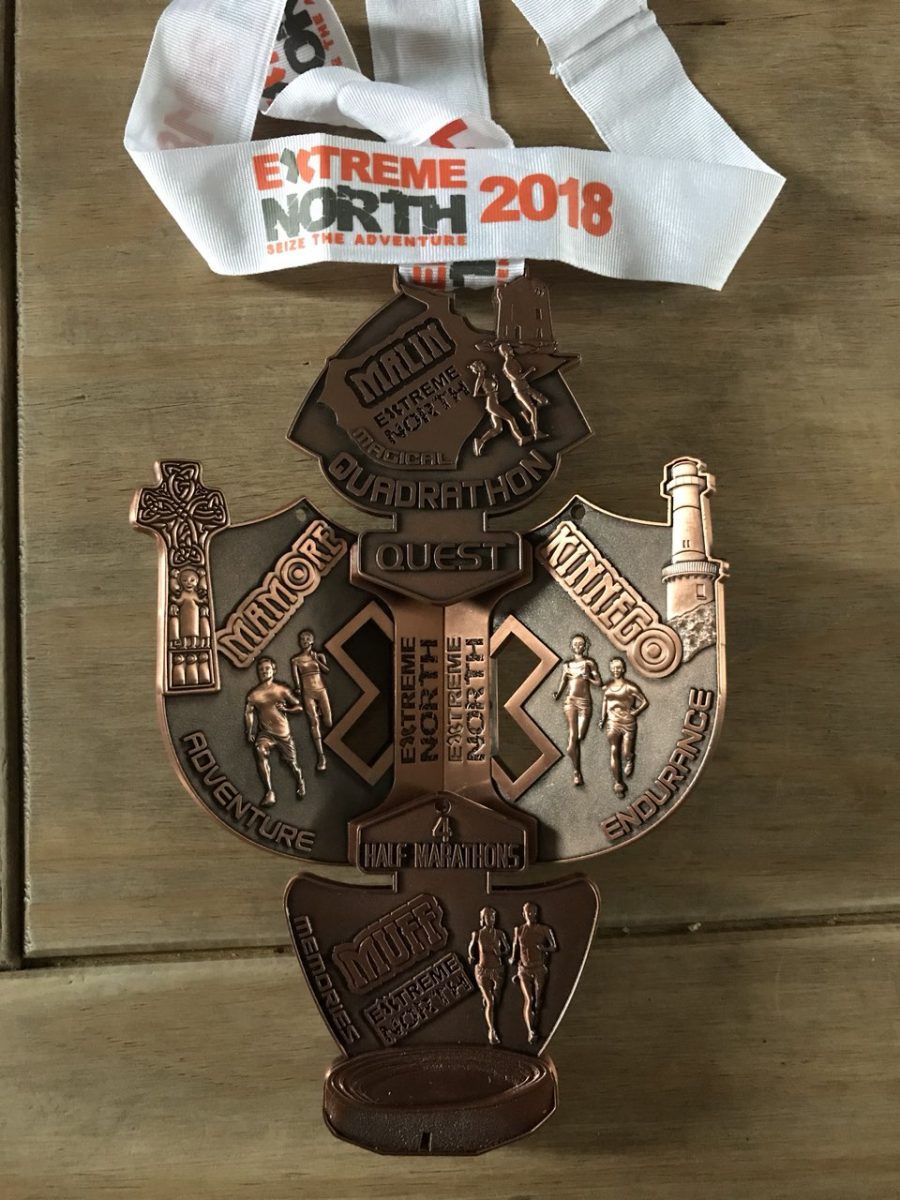 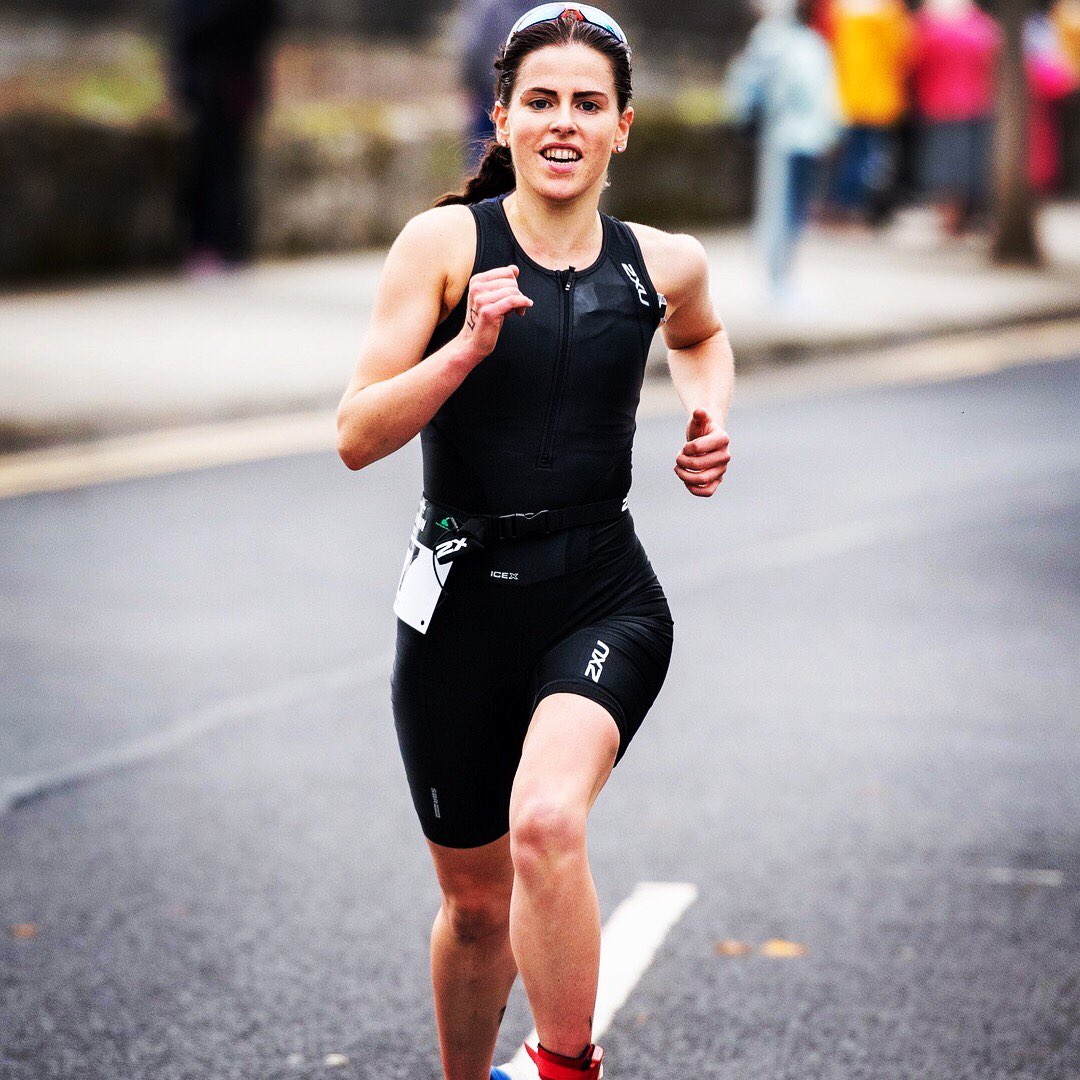 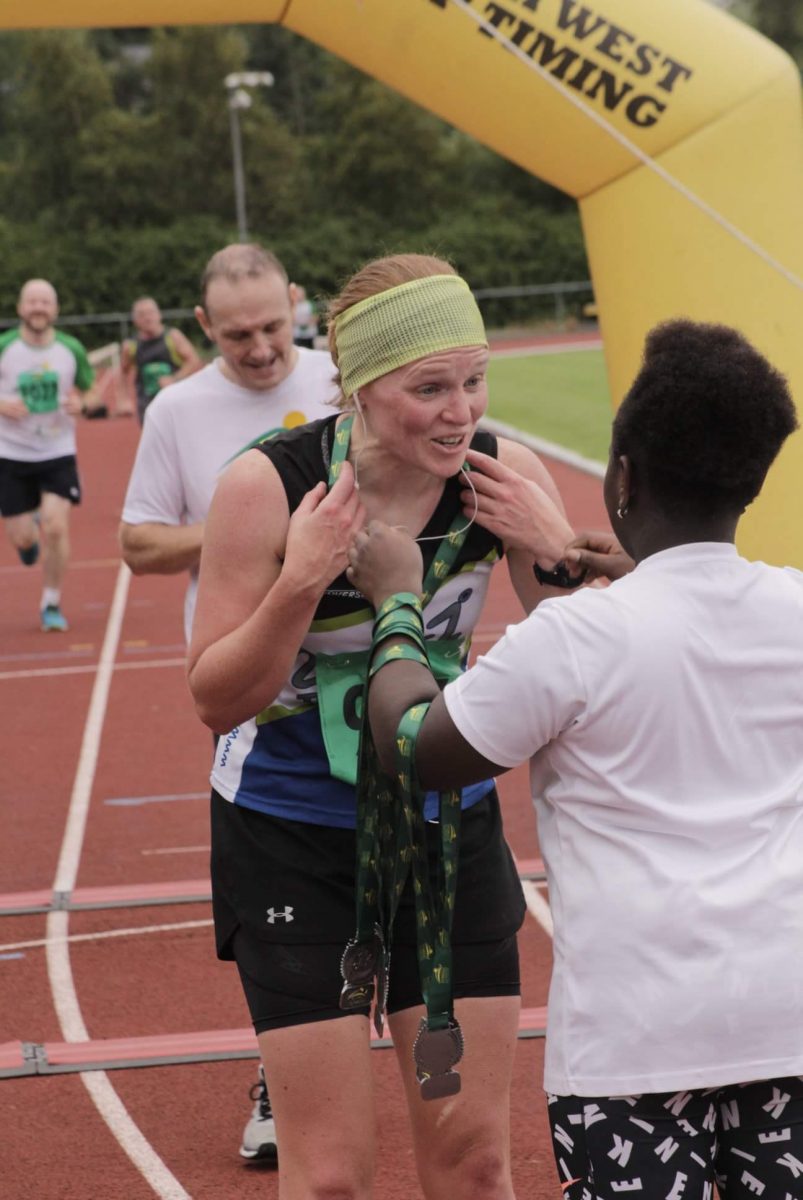