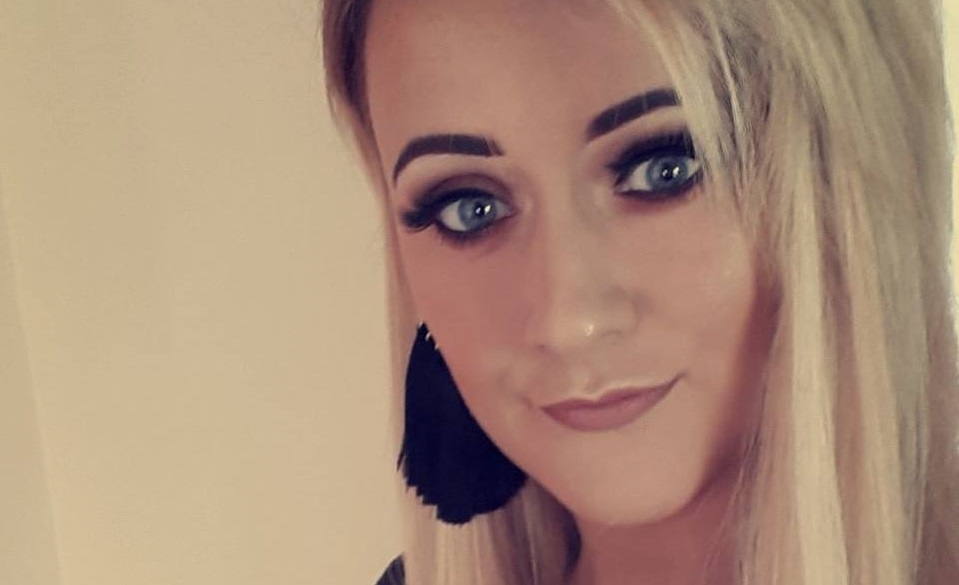 A young mum who suffered life-threatening injuries in a fatal crash in Bundoran has been reunited with her son.

Rachel Elliot was thrown out the back of a Peugeot 306 after is crashed into a wall at the seaside town – killing two passengers.

The 25-year-old suffered serious injuries to her brain, back and pelvis but just recently regained consciousness and was reunited with her son in what was a “very emotional day”.

Her sister, Donna, shared a post on Facebook with a picture of the two hugging and said: “Mother and son time, to say the least they were very happy to be reunited… very emotional day.”

Last week Donna updated friends and family that Rachel, from Irvinestown in Co Fermanagh, had successful back surgery and all was “going good”.

Ms Elliot has been placed in an induced coma for several days due to the severity of her injuries.

Shiva Devine and Conall McAleer, both 20, were killed instantly in the smash during the early hours of Sunday, August 19.

A man in his 20s was arrested by gardai after the crash and questioned at Ballyshannon Garda Station.

He was released without charge, gardai confirmed, and a file is being sent to the Director of Public Prosecutions.