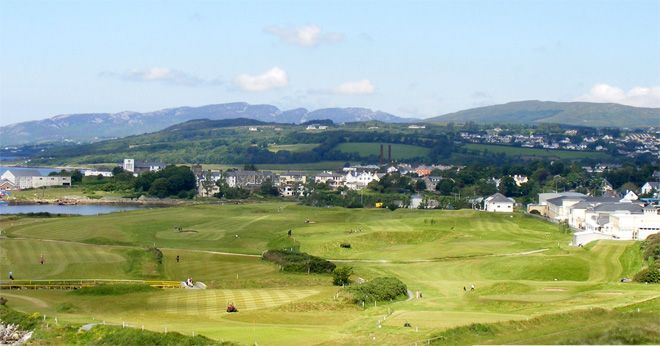 The competition on the agenda last weekend was the Sean Mc Laughlin Memorial Open Stableford with Kevin McColgan coming out on top.

Another of the clubs young promising novices Kevin Mc Colgan finally turned in a performance which was much anticipated of him. Kevin shot a remarkable 46 pts to take the first prize by five points over his nearest rival Shane Gallivan.

The competition this weekend Saturday, September 29 and Sunday, September 30 is an Open Stableford which is sponsored by the fabulous Hotel – Benedicts of Belfast.

The Owen Mc Daid (Roe) Winter League will commence weekend October 6 and 7, it will run for six weeks of qualifying for the match play stages and names are now being taken. The format will be three weeks of two-ball better ball and three weeks of two ball scramble with two scores to count from each format.

The entrance fee for the six weeks of qualifying and the match play is €30.00 per player and can be paid in full or by three instalments of €10.00 over the first three weeks of the competition. This will be the only competitive golf for the next few months so get your names down if you wish to keep your game in shape over the Autumn and Winter months.

The qualifying for the Christmas Hamper has now commenced and the entrance fee is €4.00 with the re-entry €2.00. Qualifying for 0-6 players will take 20 pts and for the seven upward players it will take 21 pts.

The “Find the Joker” is up and running again with a Jackpot of €775.00, lines only cost €2 each and this draw is open to members and non-members alike. Lines can be purchased in the clubhouse or through chief seller Oliver Doherty. 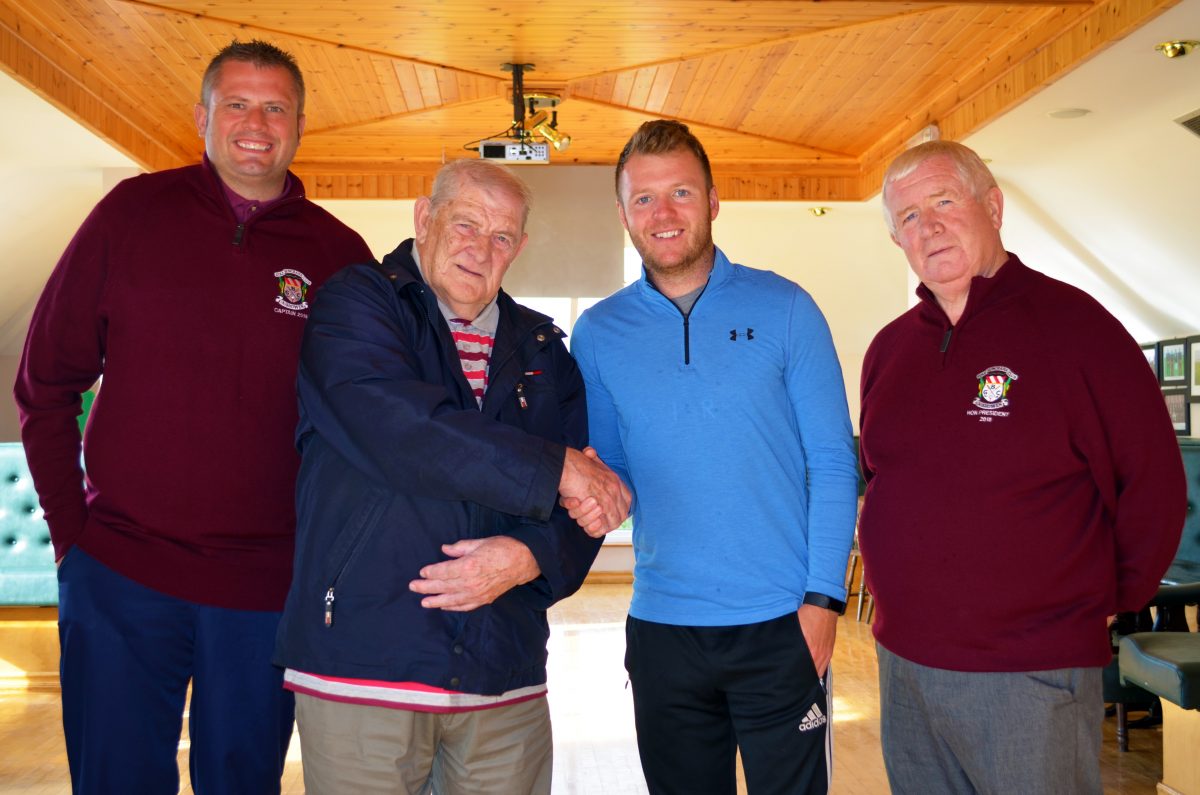