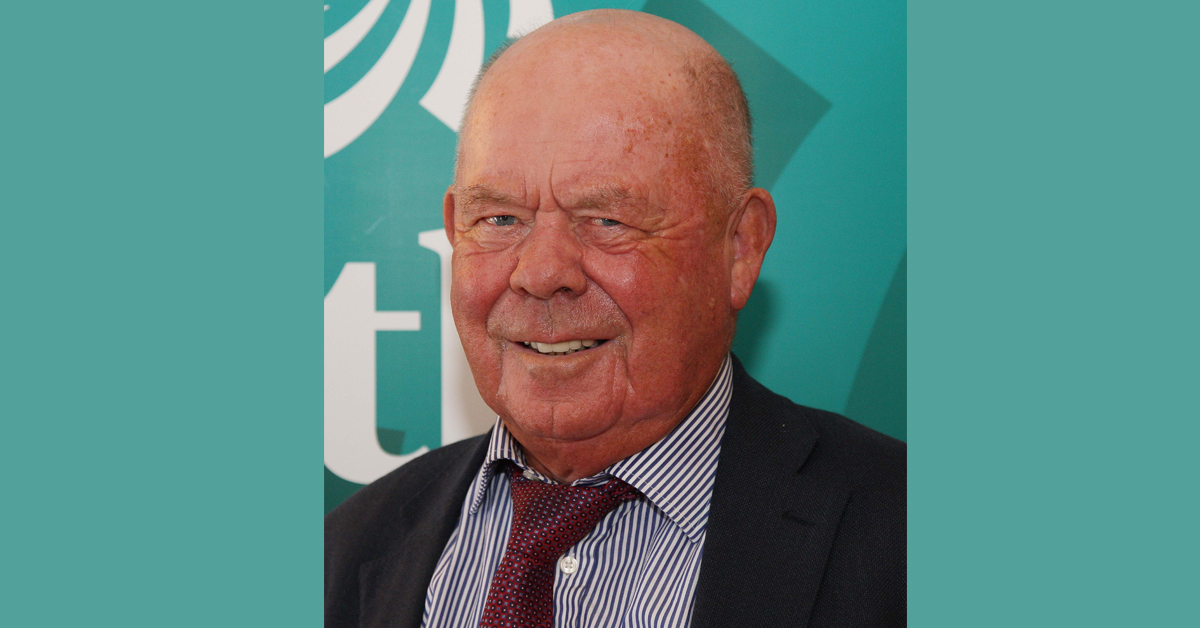 The late Donegal politician and businessman Sean McEniff is set to be remembered by his hometown in a significant way.

Options are being explored for recognising the Bundoran man’s contribution to his community, possibly by naming a place, road or street in his honour.

McEniff was the longest serving councillor in Ireland at the time of his death in 2017.

The Fianna Fáil politician was first elected to Bundoran Urban District Council in 1960 and had 57 years in council, serving as Cathaoirleach on two occasions.

Cllr Brogan highlighted how McEniff had a hand in numerous projects in his area and in north west tourism over the decades.

Cllr John Campbell made a point of order in a bid to defer the motion. This was not seconded by any other councillor, so the motion was accepted and will be referred to the Donegal Municipal District.

Cllr Brogan added: “I think Cllr McEniff’s track record in this council is there for people to see over the years. A man of huge honour, a man of huge integrity, and I am delighted that his council has finally recognised that.”