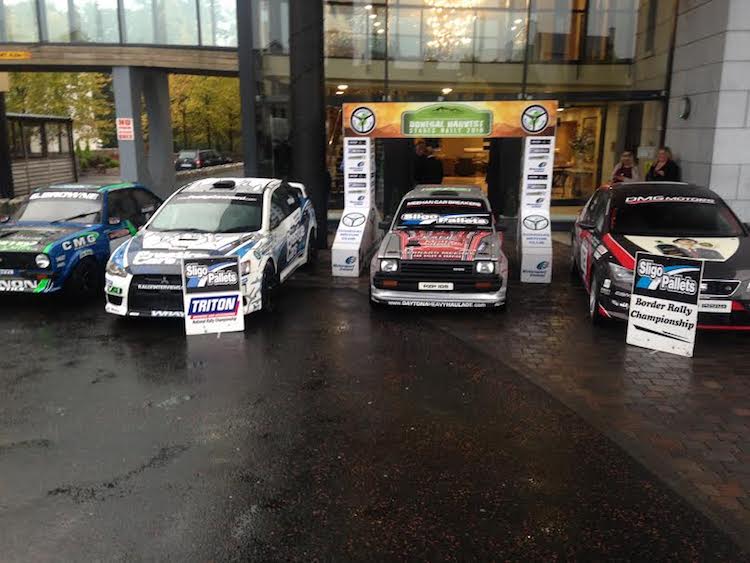 Listen: Clerk of the Course Sam Pearson looks ahead to Harvest Rally

Sam Pearson, the Clerk of the Course for next month’s Harvest Stages Rally, based from Jackson’s Hotel in Ballybofey, says the top entry for the event shows Donegal’s ‘enthusiasm’ for the sport.

Already, there are over 100 entries for the rally, which takes place on October 13 next.

Pearson is emulating his father, Michael, in being COC of the rally at just 25 years of age.

The St Johnston man said: “It just shows the enthusiasm for the rally.

“It’s good to be back here after an eight-year absence. The stages will be new to the competitors and we have some new stuff in there.”