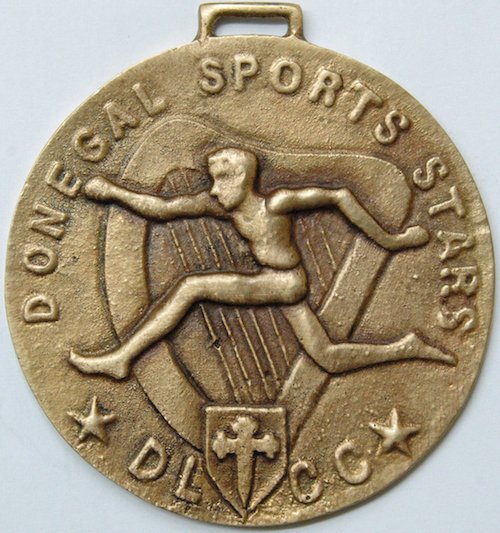 Nominations for the 43rd Donegal Sports Star Awards will open on Monday the 22nd of October.

So it’s now time for sporting organisations across the county to look at significant achievements during 2018 ahead of the opening of nominations.

Only successes that have taken place during 2018 will be eligible for consideration by the judging committee. The only exception is for the primary and secondary schools categories where nominations are accepted for the academic year from September 2j07 to June 2018.

Please note that as the Hall of Fame inductee will be selected by the committee, nominations should not be made for this category.

The closing date for receipt of nominations is Friday the 23rd of November. The Donegal Sports Star Awards function will take  place in the Mount Errigal Hotel, Letterkenny on Friday 25th January.

For further information on the Donegal Sports Star Awards got to donegalsportsstarawards.ieFacebook Donegalsport Starawards or Twitter @DlSportStars