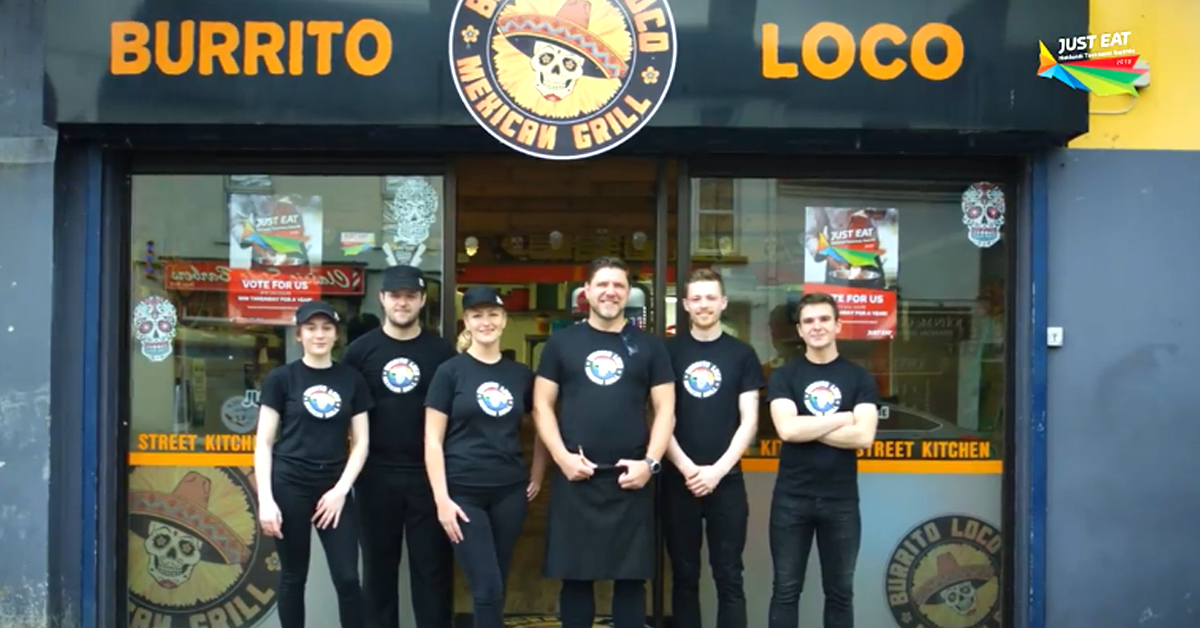 Three of Letterkenny’s tastiest takeaways have won places on the coveted shortlist of the Just Eat National Takeaway Awards 2018.

The award nominees, as voted for by Just Eat users, are a collection of the best chippers, spice bags, pizzas and international food outlets in Ireland.

There are 22 categories in total, with three Letterkenny restaurants enjoying a healthy portion of nominations in the Top 5 shortlists.

The popular Mexican Street Food store won the top award of Best Takeaway Ireland’ 2017. With so many nominations again, they could be seeking a second bite of the prize this year.

Bamboo Court at Station Roundabout Letterkenny has stirred up three nominations – for Best Chinese, Best Takeaway Curry and Best Spicebag. The competition is sure to heat up in these categories.

The long-established Friar’s Rest at Glencar Letterkenny has earned a spot on the list of Best Lunchtime takeaways. Friar’s Rest famously won Best Takeaway Chipper in Ireland in 2017.

Voting lines are now open ahead of the National Takeaway Awards 2018 finals. The public can cast their votes on the shortlist from 1st October – 7th October online at www.just-eat.ie/takeawayawards2018