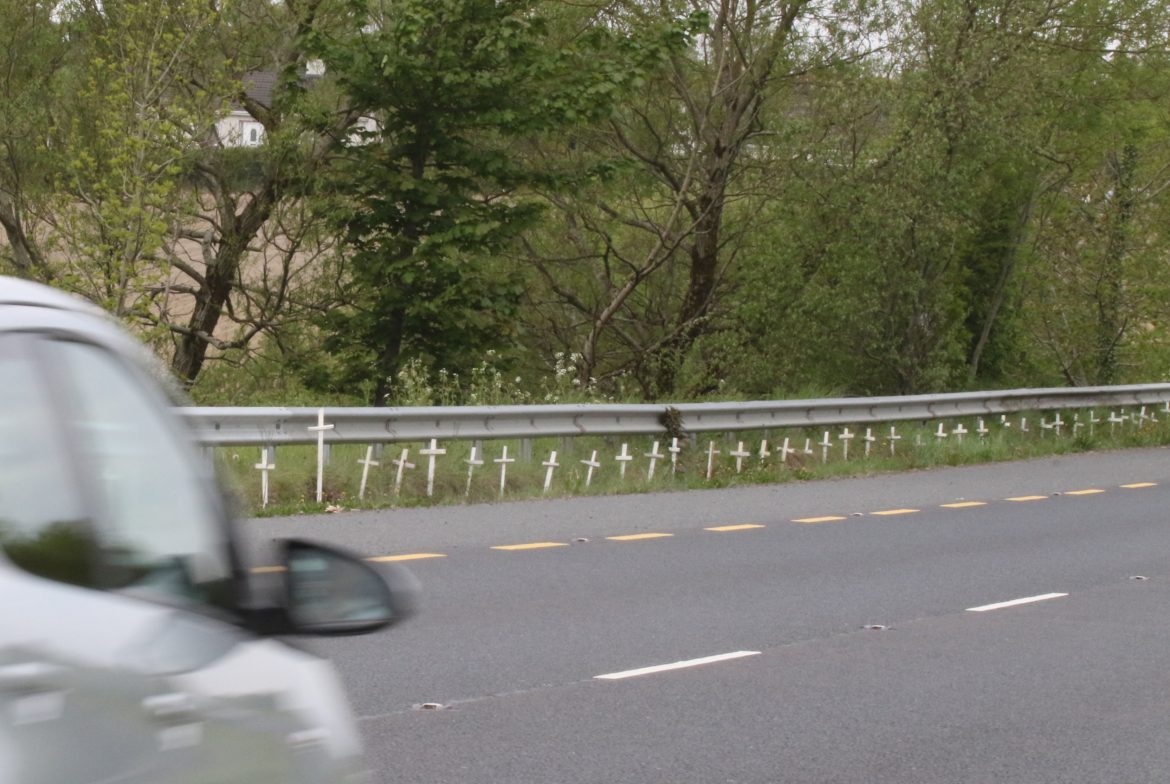 Hundreds of crosses used as part of an abortion protest campaign have been left to litter the Donegal countryside.

An anti-abortion group spend hours placing more than 10,000 of the wooden crosses along a 15km stretch of road between Derry and Donegal last May in the lead up to the country’s Abortion Referendum.

The group along with Donegal County Council removed many of the crosses which some drivers had claimed to be a distraction.

But now hundreds of the crosses have been found buried in ditches along the busy roadside.

Local county councillor Paul Canning found many of the crosses hidden along grass verges while taking part in a clean-up today. 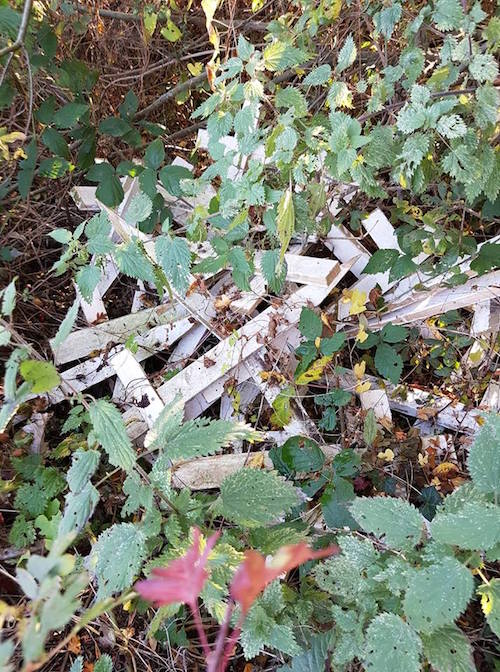 Some of the wooden crosses found buried in ditches today.

He said he appreciated that everyone had their opinion on the Referendum which took place on May 25th last.

But he said there was simply no excuse for anyone who littered the countryside.

He explained “Out on our Saturday morning litter pick we decided to concentrate on the main road from Newtowncunningham to Manorcunningham. It was a lovely morning for the job.

“But it was so disappointing to see after all these weeks that the little white crosses have been bundled up and shoved deep into the ditches in numerous places along this main road.

“I appreciate people having concerns about our constitution but our environment matters too. I would appeal to the people that put up these crosses to kindly have them removed from our ditches.”