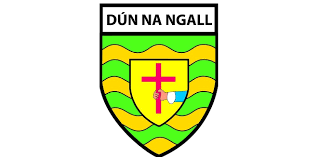 Goals win it for Aodh Rua but only just.

Goals win it for Aodh Rua but only just. was last modified: October 6th, 2018 by Chris McNulty
Facebook0Tweet0LinkedIn0Print0