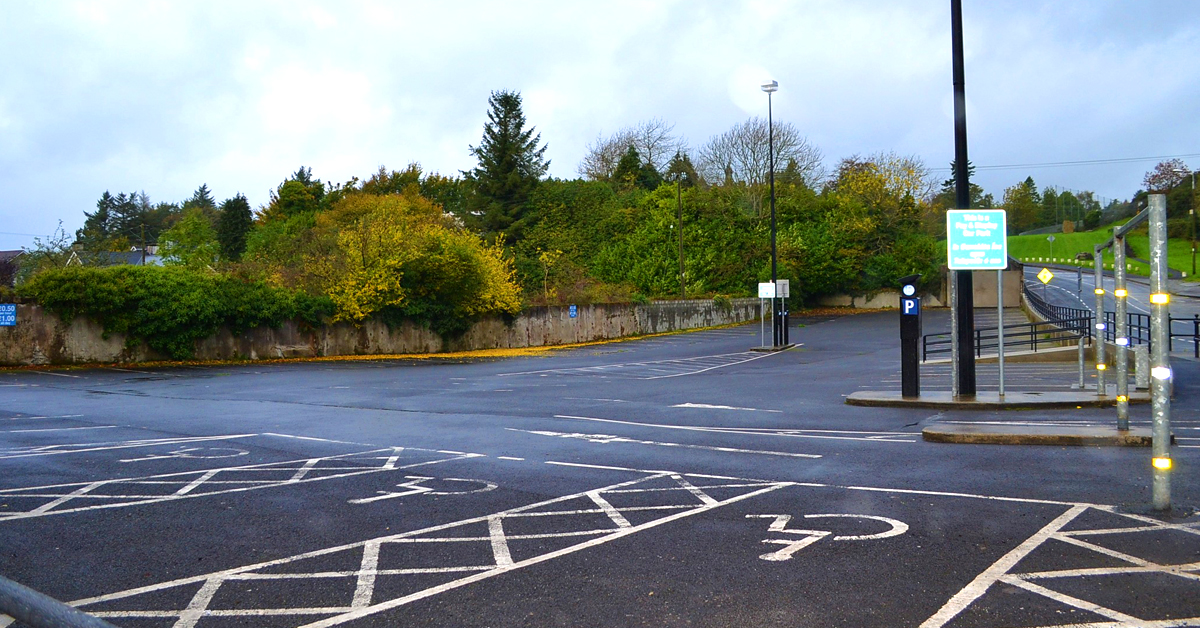 The Old Mart Car Park in the heart of Letterkenny is to be renamed in honour of the late Hugh Duffy.

Mr Duffy was a much-respected member of the local community who passed away in January 2015.

The Galway native moved to Letterkenny to take up a teaching role at St Eunan’s College and became an active member in various community groups.

Mr Duffy was a former Captain of Letterkenny Golf Club, he was actively involved in Meals on Wheels and he was a member of the Board of Management of St. Bernadette’s School. He took a great interest in the ongoing development of Letterkenny Town and his home at College Row won numerous prizes for ‘Best Kept Garden’ in the Tidy Towns competitions.

Councillors with the Letterkenny Municipal District passed a motion today to name the Old Mart Car Park in memory of Mr Duffy. 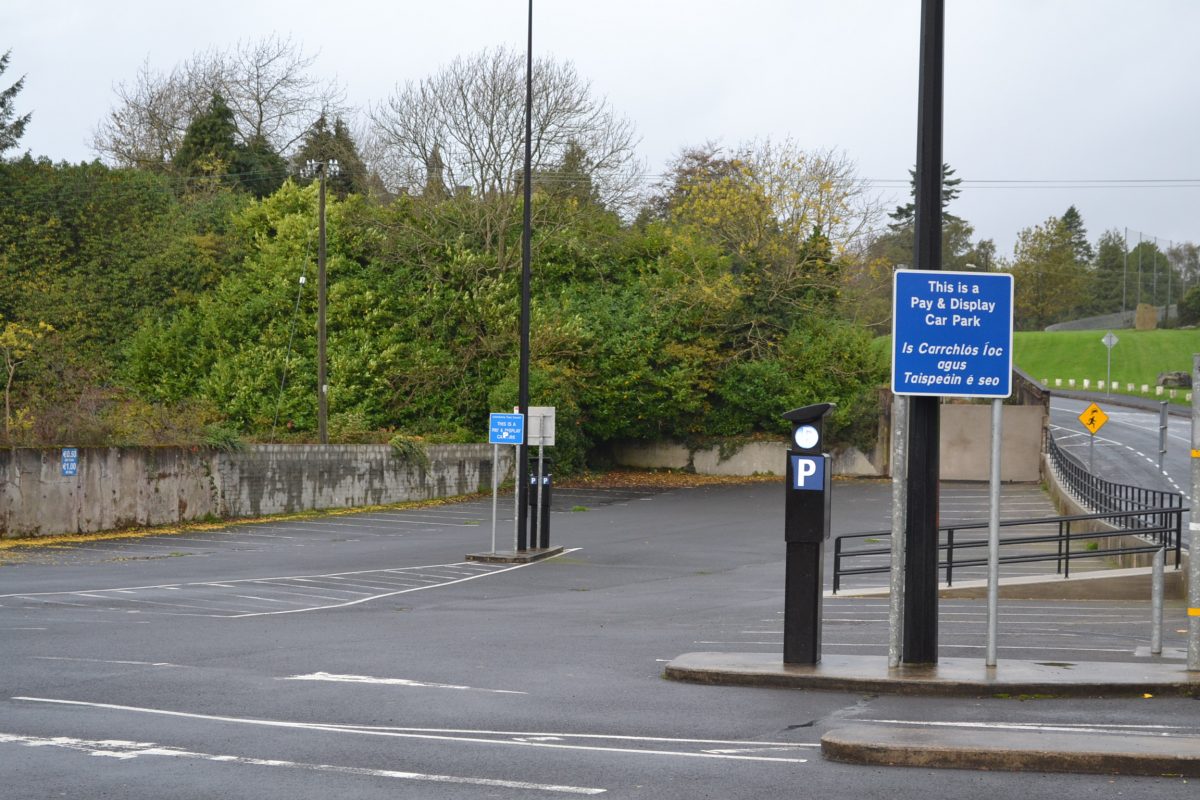 The motion was raised by Cllr Jimmy Kavanagh, who said recent works to transform the site have made it a fitting place to honour a local figure.

Cllr Kavanagh commended the council for their work on the car park and removal of the building to prevent anti-social behaviour and attract more usage of the car park.

A unanimous decision was made during a members’ workshop to choose Hugh Duffy as the person who would be remembered at the site.

“I think it would be a nice tribute to him that the car park is named in Hugh’s honour. He lived all his life in College Row near St. Eunan’s College. He was very active in campaigning to make sure the site remained in public ownership,” said Cllr Kavanagh.

The motion was seconded by Cllr Gerry McMonagle, who said: “The Old Mart Car Park is a lot more inviting now and to name it for a person who gave so much to the community is apt.”