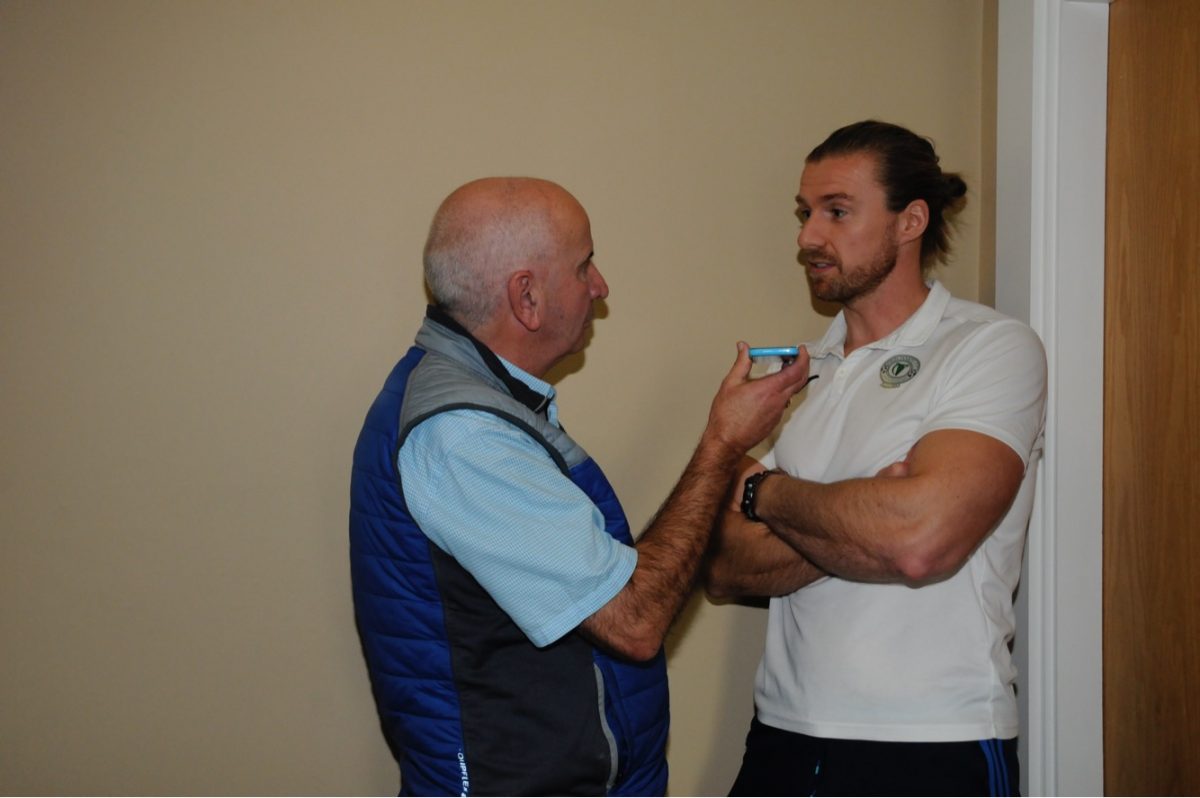 Keith Cowan: We’re taking nothing for granted against Drogheda United

Keith Cowan insists Finn Harps are not taking Friday’s playoff for granted as they prepare to welcome Drogheda United to Finn Park.

The game is currently 1-1 as it stands and the Finn Harps captain caught up with Charlie Collins before tomorrow’s important fixture.

“The way we looked at it throughout the season was the biggest game was the next game and it just so happens that this one is a playoff semi-final, if you want to look at that way.

“We know what to expect from Drogheda (United) now. I suppose this will be our fifth time playing them this season.”

Listen to the full interview below….