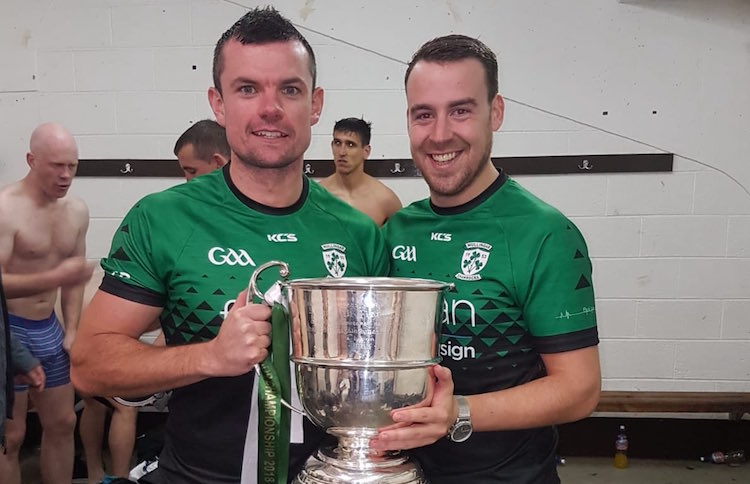 Ardara man Eamonn Breslin was part of the Mullingar Shamrocks squad that won the Westmeath SFC at the weekend.

Breslin, who hails from Monargan Upper in Ardara, is now living in Mullingar and his club overcame St Loman’s in Sunday’s final at Cusack Park.

Mullingar won 2-12 to 1-11 with St Loman’s playing with 14 men after the sending off of Sean Lancaster in the sixth minute.

Denis Corroon and Paddy Fagan hit the goals for the victors.