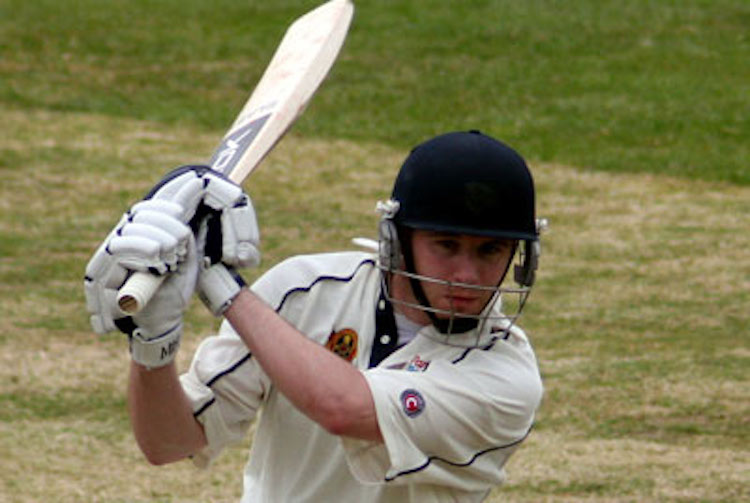 Martin played for St Johnston during their most recent spell in the Premiership. Now back in the Championship again, the Donegal club have set strong underage foundations and see the return of Martin in his new role as key to maintaining the upward graph.

“I think it was a no-brainer when Saint Johnston asked if I was interested in a Development Officer/Head Coach role,” Martin told CricketEurope.

“The club has made real progress with their youth structures. consistently being involved in all-Ireland finals, and have made significant ground renovations which show their intent to progress.

“Hopefully I can assist with the great work that is being done and help the club continue to develop. I’m relishing the prospect of working with a diverse range of players and a forward thinking committee.”

Martin could also be back in the St Johnston colours for the 2019 season as a player.