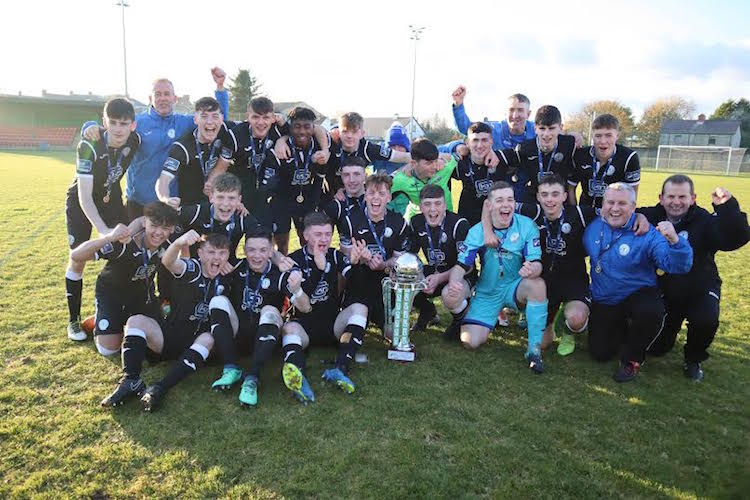 Joel Bradley Walsh and Gabriel Aduaka got the goals in the first half and Conor Black rounded things off in the second half.

Having dispatched of Galway United down at Eamonn Deacy Park in the previous round, Harps gave themselves the chance for an historic double, having won the Mark Farren Cup in early September.

In their way, were a much fancied Shamrock Rovers side who got the better of St. Patrick’s Athletic in their semi-final.

The opening 20 minutes was very calm, neither side wanted to make a costly mistake. Darragh Ellison had the first half chance but his header was wide.

The sun came out and it shone on Finn Harps shortly after, with Declan Boyle’s side taking the lead.

A free kick was awarded to the left of the area and Joel Bradley Walsh stepped up, left footed and fired it past Gavin Bazunu – who is moving to Manchester City for a record fee of €400,000 – and in off the post.

Shamrock Rovers pushed for a leveller and came close after a couple of offside calls. After some close proximity passing near the area, the ball fell to James Clarke who hit an effort at goal but it rebounded off the crossbar with Eoin McGing gathering the second ball.

Harps looked dangerous on the attack and they doubled their lead five minutes before half time. After a couple of attempts, Conor Black got the ball off Alex Dunne close to the area, he passed it to the unmarked Gabriel Aduaka in the box and he took a touch before firing into the right side of the goal to put Harps in a commanding position at half time. 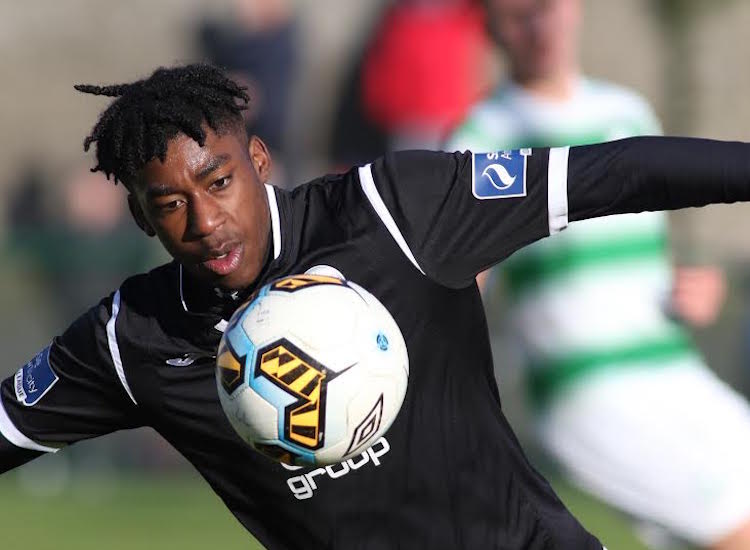 Harps came out in the second half, determined not to let their lead slip and on 55 they instead increased their advantage. After a slip in the defence, C.Black picked up the ball on the edge of the area, ran at goal and faked a shot before then firing into the top left corner.

Shamrock Rovers pilled the pressure on Harps as the game wore on but the hosts defence stood strong to cap off a fine season.

Quigley gets a shot at world title...