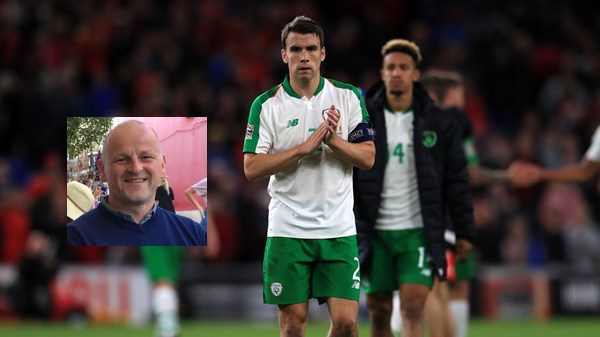 Dublin born Cox is recovering from life-changing injuries sustained when he was attacked by rampaging ‘Roma Ultras’ ahead of Liverpool’s Champions League clash in April.

A screenshot of the generous gift was shared on Twitter with fans flocking to praise the ROI captain.

The GoFundMe page is aiming to reach €2million (£1.7m) and is currently sat at just short of €126,096, with €5,000 coming from Reds boss Klopp, who made the stunning gesture on Friday afternoon.

Italian Filippo Lombardi, 21, was found not guilty at Preston Crown Court of inflicting grievous bodily harm. Lombardi admitted a separate charge of violent disorder and was sentenced to three years in jail.