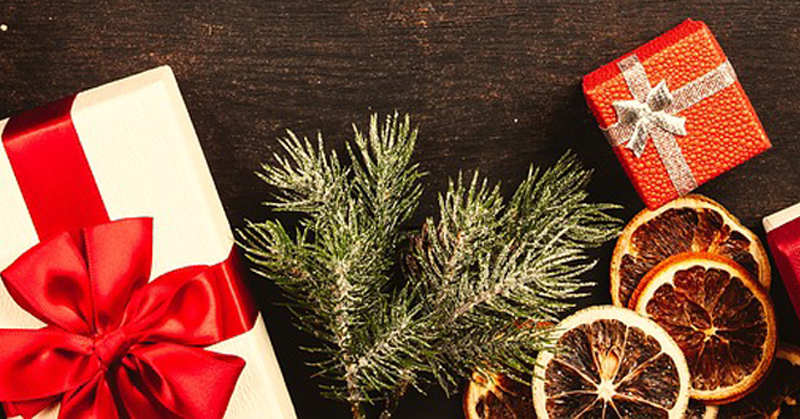 Donegal’s first Vegan Christmas Fayre is on the way

The event will also be one of the county’s first Christmas fayres of the year, taking place on next Tuesday 6th November in Letterkenny.

The festive food and gift event will include stalls showcasing vegan products and local vegan-friendly businesses – from catering to cosmetics to fabric and more.

There will be free samples to try, cookery demonstrations, an information booth plus a raffle with two luxury hampers amongst the prizes.

A spokesperson for the event organisers, Donegal SPCA AR Committee, said “We’re really excited to be bringing the first vegan fayre to Donegal. We’ve had a really positive response and are hoping for a good turnout on the night.”

“We’ll also have free lists available of easy recipes and every day products that are vegan. People are often surprised at just how many vegan products they’re already buying, from dark chocolate to crumbles to curries to Chinese takeaways, it isn’t difficult to live vegan.

“We have lights, we have music and we have food, so whether you’re a vegan, interested in becoming vegan or don’t have a clue what a vegan is, why not come along for a complimentary hot chocolate and mince pie and see for yourself what else is on offer.”

The organisers added that, with recent scientific reports stating that the only sustainable lifestyle is a vegan one, this is a good opportunity to find out how we can all do our bit to help the environment, stop animal exploitation and reap the health benefits of a plant-based diet.

“It has never been easier to be vegan. For the animals, for the planet and for our health,” they concluded.

Donegal’s first ever Vegan Christmas Fayre will be held in the Mount Errigal Hotel in Letterkenny next Tuesday, 6th November from 7.30 pm – 9.30 pm and everyone is invited. Entry is free.

Donegal sisters isolate in style… in their...