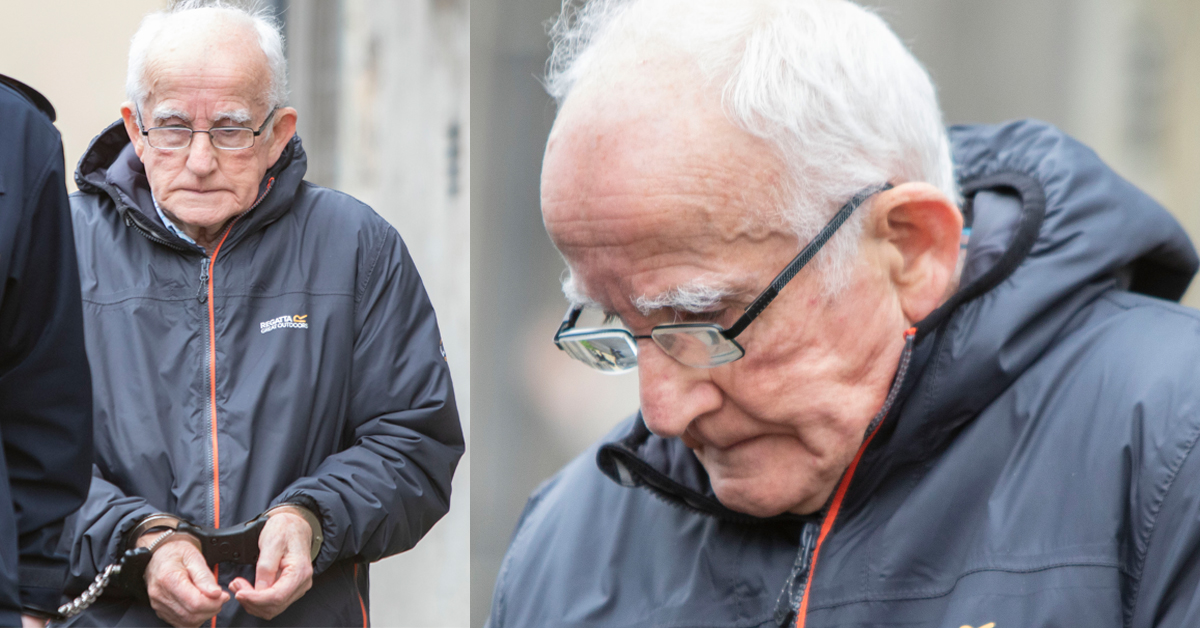 A former Donegal priest who indecently assaulted a young girl has been jailed for nine months.

Con Cunningham, who served in a number of parishes across Donegal, had “simulated sex” with a young girl as he drove her to Dublin in his car.

The 83 year old with an address at Glen Road, Carrick was sentenced to nine months in prison today at Donegal Circuit Court in Donegal Town.

State Prosecutor Patricia McLaughlin had told the court how the former cleric kissed the girl, put his tongue down her throat and pushed her head down to his private parts while they were both clothed, as he sexually assaulted her in his car on a trip to Dublin in the mid-1970s.

It later progressed to rubbing her breasts and getting on top of her in his car while both were clothed while making grunting noises and it was clear he was satisfying himself, the victim said.

Cunningham pleaded guilty to two counts of indecent assault against the female on dates between January 1, 1976 and December 31, 1976 at a location in Donegal.

The defendant also pleading guilty to a similar third count that occurred at an unknown location between Donegal and Dublin on dates between January 1, 1976 and June 30, 1977.

He was led away in handcuffs from court to begin his sentence.