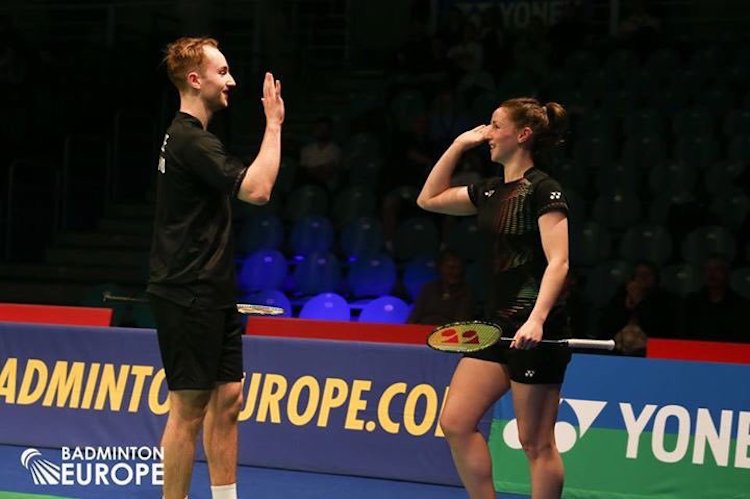 Magee siblings to play in quarter-final in Germany today

Sam and Chloe Magee are in quarter-final action today at the SaarLorLux Open in Germany.

The Raphoe brother-sister team will take on the English pair Marcus Ellis and Lauren Smith, the number one seeds in the tournament.

The Donegal players, seeded seventh, won 24-22 21-12 in a hard-fought outing having beaten Daniel Hess and Stine Susan Kuspert on Tuesday.