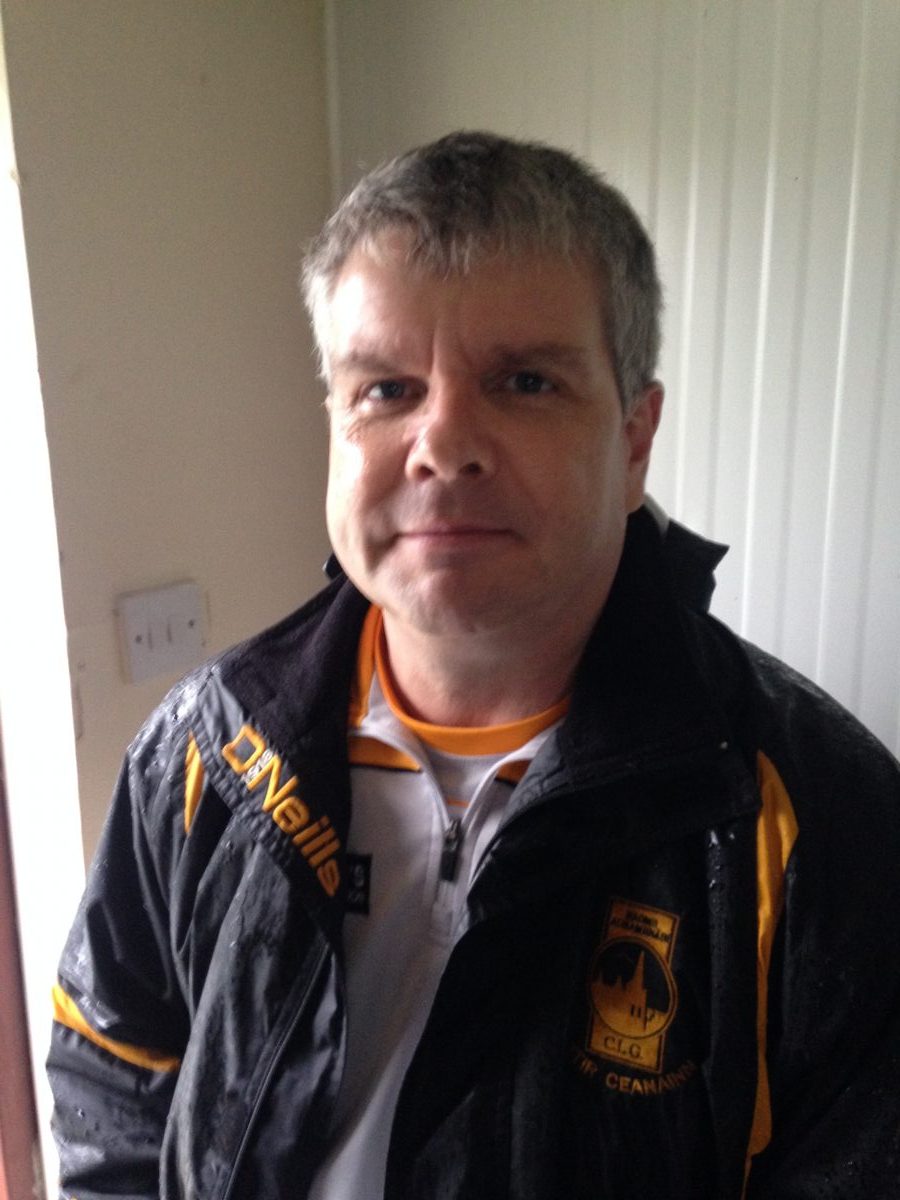 St Eunan’s ended Moville dominance in Minor Ladies football when they took victory in the final on Saturday at Mac Cumhaills Park.

Donegal Daily’s Charlie Collins caught up with the St Eunan’s manager following the result in Ballybofey.

Harkin said: “Moville were going for six in a row. They are brilliant at underage, always have been, have been for the last ten years. So, they would’ve been favourites, there is no doubt about that, but our girls responded.

“We had a blitz in the first ten or fifteen minutes…”

Listen to the full interview below….