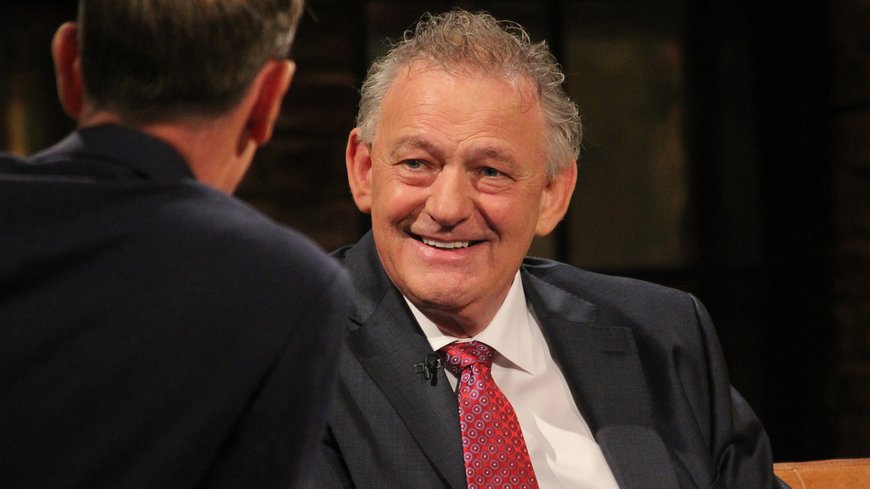 Former Presidental candidate Peter Casey, who finished second in the recent election, has said he will run for a Dáil seat in Donegal, and maybe other constituencies as well.

Appearing on RTE’s The Late Late Show, the Derry native reaffirmed his ambition to become Taoiseach.

On his political ambitions, the US-based businessman said he is serious in wanting to become Taoiseach and he said he did not believe Micheál Martin was the person to lead the Fianna Fáil party.

“I think he is not the leader that they need at the moment – if they do not make a change in their leadership what’s going to happen in the next election is they will go exactly the same way as the Labour Party and Fine Gael will be in power for the next fifteen years.”