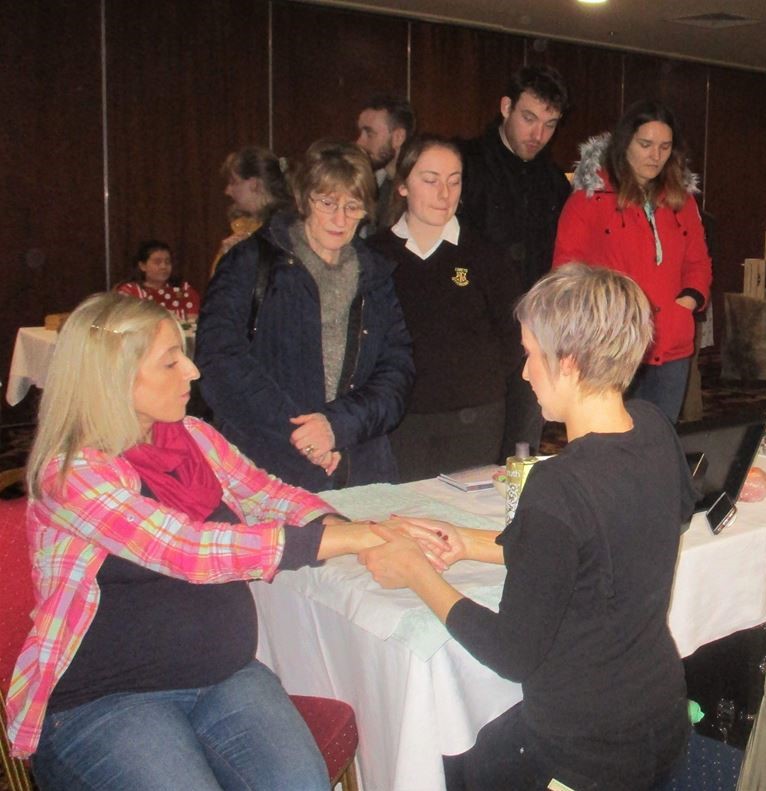 There was a great turnout for Donegal’s first ever Vegan Christmas Fayre on Tuesday night.

The event organisers, Donegal SPCA AR Committee, said that they were overwhelmed by the interest shown by the large crowd who visited the Fayre, held at the Mount Errigal Hotel in Letterkenny.

Their spokesperson said “The turnout was fantastic, far more than we could have anticipated. There must have been at least 500 people through the door, some already vegans and others interested in finding out how they can live a more compassionate and environmentally friendly lifestyle.’

The spokesperson said ‘We ran out of the complimentary hot chocolate three times – that’s got to be a good sign!’

In fact, the Fayre was such a success that the organisers are planning the next one already.

‘We’ll probably have the next one around Easter.’ they revealed. ‘It will be even bigger and better, with more food stands plus a few surprises.’

So watch this space!